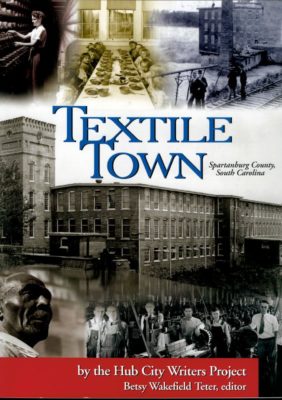 From the great migration from the mountains in the 1880s, to the labor conflict of the 1930s, to the wartime camaraderie of the 1940s and beyond, Textile Town tells a seminal Southern story, one that readers won't soon forget. Read More

In 1816 a pair of Rhode Island brothers stopped their wagons along the Tyger River, cleared away trees and chinquapin thickets, and began construction on a rustic spinning factory. From those humble beginnings arose one of the nation's mightiest textile communities, a place that by the end of the 19th century became known as "the Lowell of the South."

Over the course of nearly two centuries more than 100,000 people labored in the red brick cotton mills and modern textile factories in Spartanburg County, South Carolina. Textile Town is their story. One part historical narrative, one part scrapbook, one part encyclopedia, this illustrated volume presents the voices of scholars and blue-collar workers side by side in an exploration of this complex and compelling saga.

Each chapter is infused with factual material and excerpts from primary sources, such as letters, newspaper columns, and diaries. After each chapter, there are profiles of textile leaders and in-depth entries on a variety of subjects, such as mill village music, food, sports, and health issues. There are also plenty of oral histories, some collected with a microphone and others resurrected from long-buried documents. Each chapter ends with the lyrics of a song written about cotton mill life. At the back of the book is a glossary of textile terms and historical entries on 50 different textile businesses that have operated in Spartanburg County since 1816. More than 250 old photographs were collected for this work, representing mills and villages throughout the county.

From the great migration from the mountains in the 1880s, to the labor conflict of the 1930s, to the wartime camaraderie of the 1940s and beyond, Textile Town tells a seminal Southern story, one that readers won't soon forget. 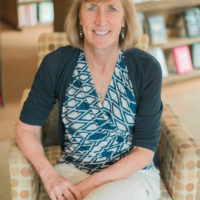