In this deeply personal journey, author David Taylor takes an illustrated voyage down the Lawson’s Fork, an urban stream that crosses the city of Spartanburg, South Carolina. Read More

Taylor's mythic float takes him back in time, to an era when the river provided hunting grounds for pre-historic civilizations, trails for European settlers, and power for early forms of industry. It brings him face to face with the modern role that rivers like the Lawson’s have served─that of drainage ditches for burgeoning Sunbelt populations.

Along the way, Taylor provides an interpretive map of the natural history of Lawson’s Fork and presents an ode to the many heroic people who have labored to protect its waters. He dutifully answers many of Spartanburg’s questions about the stream: How clean is it? What plants and animals are still found there? What parts are navigable? And who was Lawson anyway?

Co-author Gary Henderson offers numerous in-depth profiles of the people who live, work and play along the Lawson’s. They offer up their memories of the creek and their hopes for its continued recovery.

The narrative is accompanied by dozens of illustrations by nature artist Helen Correll and by the work of a wide group of Spartanburg photographers. They provide an interior glimpse of a natural resource few have seen, except from bridge crossings. Integrated throughout the book is the creative work of local poets, including a group of young students from a school in the watershed.

Together these writers, photographers and artists present a complex and intriguing portrait of an urban stream and the community that it traverses. The Lawson’s Fork: Headwaters to Confluence, is a journey readers won’t soon forget. 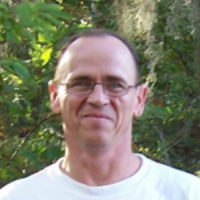 David Taylor lives in Denton, Texas, where he is a Lecturer in the English Department at the University of North Texas. A former professor at Converse College, he is the author of Praying Up the Sun (Pecan Grove Press, 2007) and the editor of the forthcoming South Carolina Nature Writers: 1860-1970 (USC Press). 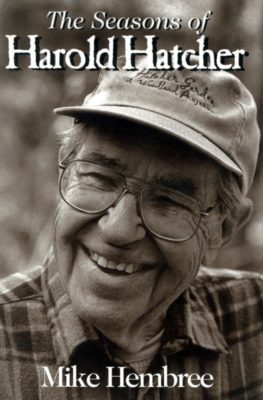