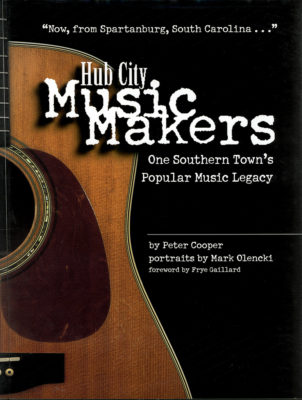 Hub City Music Makers focuses on the popular musicians from Spartanburg and chronicles their influence on the music world at large. Read More

Against the backdrop of Spartanburg's century-old classical music tradition, Music Makers tells the story of the city's other exports─from blues and jazz musicians of the '30s, the country stars launched by WSPA Radio, to Southern Rock's own Marshall Tucker Band and beyond. Among the Spartanburg-bred musicians included in the book are the Dixie Hummingbirds, Daryle Ryce, and Joe Bennett and the Sparkletones. The book also contains an in-depth interview with the late singer/songwriter Walter Hyatt. 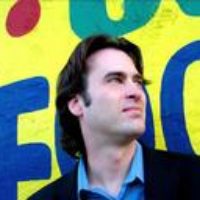 Peter Cooper is a musician, writer, and native South Carolinian. A graduate of Wofford College, he is currently the senior music writer at The Nashville Tennessean.