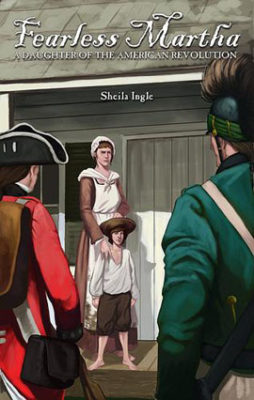 In South Carolina, heroic women like Martha Bratton played a part in defeating the British and ensuring independence for the thirteen colonies. This fictionalized and illustrated biography is the story of this plucky female patriot for young readers. Read More

Most history books describe the American Revolution as a war between men, but in the Carolinas, heroic women like Martha Bratton played a part in defeating the British and ensuring independence for the thirteen colonies. Fearless Martha: A Daughter of the American Revolution is a fictionalized and illustrated biography of this plucky female patriot for young readers.

Each captivating chapter describes this resilient and fearless young mother in her commitment to preserve and protect her family and home in the backcountry of South Carolina. When her husband rides off to join a militia and fight for independence, Martha and her children—four daughters and a rambunctious six-year-old boy—try to hold their lives together. Between blowing up a secret cache of gunpowder before Tories can confiscate it to blowing off a rattlesnake’s head, Martha Bratton stands tall as battles wage around her during the summer of 1780.

In a riveting scene on the front porch of her home, Martha meets the enemy face to face as a British soldier holds a blade to her neck and her children cower behind her. Recreated through imagination, public records and backcountry traditions, Fearless Martha is a powerful story of bravery in a tumultuous time.

"Sheila Ingle has done it again. She has followed her wonderful book on Kate Barry, Courageous Kate, with a superb book on Martha Bratton, Fearless Martha, the heroine of Brattonsville. Not only are Sheila's stories riveting, but her characters are multi-dimensional. Martha is portrayed as a wife, mother, neighbor, healer, teacher, farmer and patriot. In her daily life she teaches her children the skills they will need as adults but includes games and songs to lighten the heavy burden of responsibility. The amount of information woven into this great story is phenomenal. This is a 'must read' for parents as well as the young readers for whom it was written." —Christine Swager, author of Come to the Cow Pens! 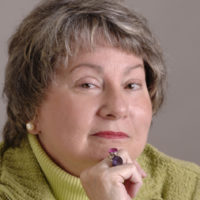 Spartanburg native and fiction writer Sheila Ingle is the author of Courageous Kate: A Daughter of the American Revolution (Hub City Press, 2006). Ingle has been recognized by the South Carolina Society of the National Society of Daughters of the American Revolution with the organization's 2007 Historic Preservation Award. This award recognizes individuals with exceptional contributions to historic preservation.