What We Don't Know | Alison Levin-Rector 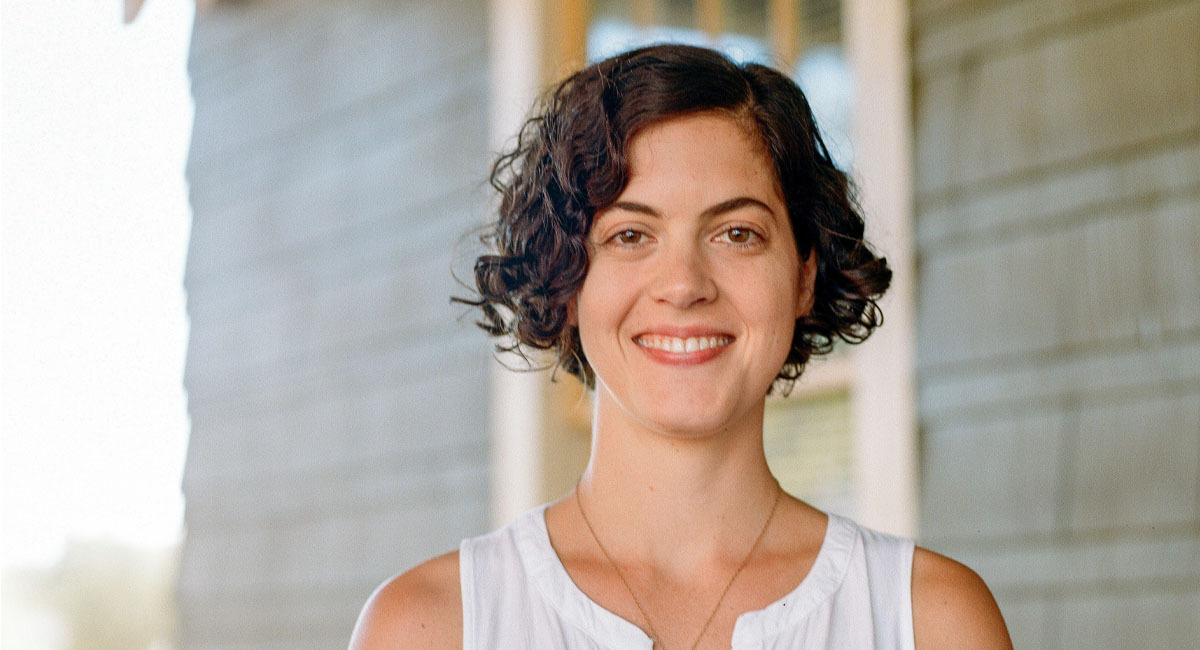 Not very long ago, I assumed that experts know the basic facts of their field. Neuroscientists and astrophysicists have a lot to figure out, sure, but demographers must know how many people died last year, and criminologists must know how many people are in prison right now. These numbers seem straightforward, but in reality, demographers create complicated models to figure out accurate mortality rates, and statisticians release long reports with confusing methodological details to describe prison populations in the US. In statistics courses, you learn that the uncertainty around an estimate is as important as the estimate itself. But it’s rarely given the attention it deserves, if it’s reported at all.

Uncertainty is uncomfortable, and the COVID-19 pandemic has overwhelmed us with uncertainty. We don’t know how many people have the virus right now or how many people have recovered from it. We don’t know if asymptomatic people can infect others or how likely that is to happen. We don’t know why some people die while others barely get sick. It’s terrifying when the facts are so desirable but elusive, and natural responses range from latching on to misguided theories for the comfort of an explanation to wishing this wasn’t happening and going about our daily lives with deliberate denial.

Looking away doesn’t make something disappear, though, no matter what powerful people might tell us. For the past several years, I’ve worked as an analyst at a nonprofit institute, in a group that does research on a variety of topics related to the criminal justice system. My background is in public health, so when I first started in this position, I was surprised to learn that prisons and jails aren’t required to regularly report their incarcerated populations and police departments don’t have to tell us how many people were arrested last month or how many times their officers used force against an unarmed citizen. But the lack of oversight doesn’t mean these figures don’t exist or that they aren’t problematic and becoming more so. The only way we can hope to prevent the progression of most societal problems is to work to produce accurate estimates of them, despite the uneasiness that comes with considering these tough issues and the uncertainty around their values.

Although there’s still a lot to learn about COVID-19, we do know some things. We know that wearing masks and practicing physical distancing both help to decrease transmission. We know that cases continue to increase in many places and that people are still dying from the virus at high levels across the US. We also know that most cities and states have reopened or have begun the process of reopening businesses and facilities, and many folks have stopped taking precautions altogether. Walking my dog through downtown Spartanburg or picking up a cold brew from Little River Coffee Bar, it’s baffling to see Main St. looking like a street festival. I get that it’s hard to maintain caution amid so much uncertainty, especially when we all want so badly for everything to be back to normal. But unfortunately, the COVID-19 pandemic is not over, as you can see from the graphs below of confirmed cases over time in South Carolina and Spartanburg County. We owe it to each other to accept the discomfort of these scary and uncertain times and to not look away.

Alison Levin-Rector, MPH is a public health analyst in the Division for Applied Justice Research at RTI International and a resident of Spartanburg, SC. She previously worked as an analyst in the Bureau of Communicable Disease at the New York City Department of Health and Mental Hygiene.