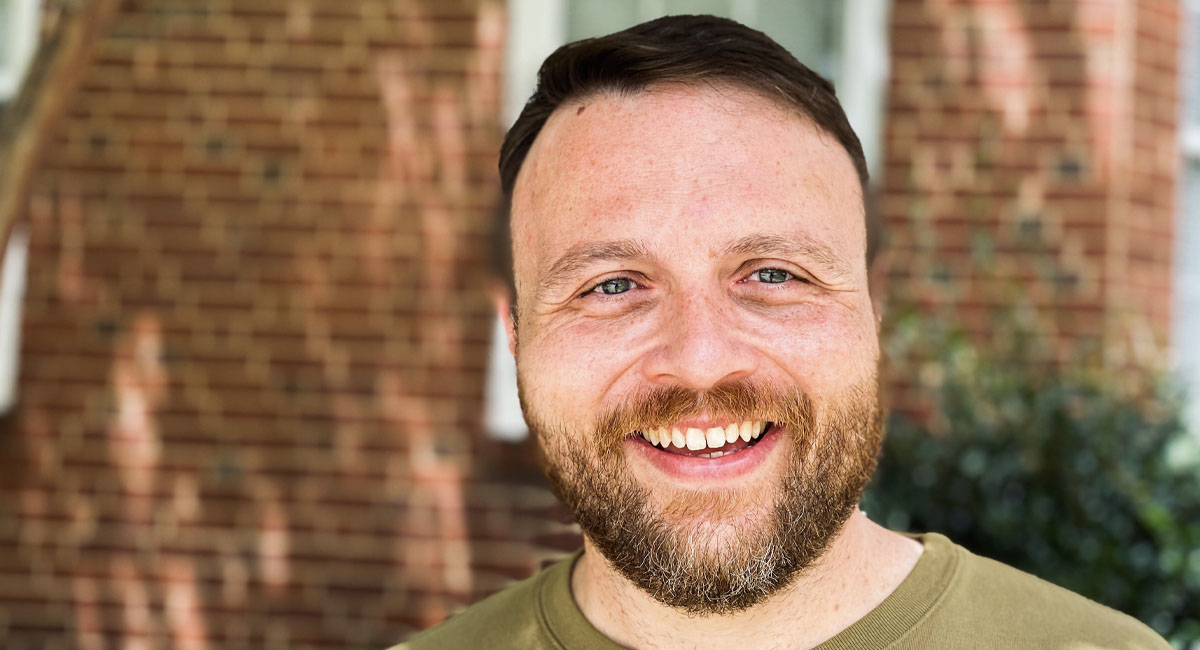 My first instinct nearly always is to complain. I’m good at it the way people are good at things they work at a lot, a practiced malcontent. One of my favorite songs is “Unsatisfied” by The Replacements, and my love of it is mostly down to Paul Westerberg just wailing “I’m so, I’m so unsatisfied” over and over again at the end. It’s a great tune if your default emotion is somewhere close to dead center between indignation and melancholy.

You might expect then that this would be a fruitful time for me, watching along with the rest of humanity as we all flail, rudderless and leaderless in the grip of a global pandemic, anxiously refreshing my Twitter feed every five minutes to stay on top of which end times tribulation we’ll be dealing with next. You wouldn’t be wrong, but as the months have slipped by, something has become abundantly clear to me. I have absolutely nothing worth complaining about.

It’s not that I don’t have complaints. I’ve got loads. I haven’t been to the gym since March, so I started running more often to make up for it, which left me with hip bursitis, which still hasn’t healed enough to start running again. I miss going out for drinks and being annoyed by small talk with acquaintances. The apartment I share with my partner is small and spending so much time in it makes it seem smaller. My job is stressful because I work in local government communications and that’s not a very fun field to be in right now.

But then there’s that Twitter feed, with its posts about a coming tidal wave of evictions, about a six-figure death toll and a COVID-19 surge that could hit 100,000 new cases per day, about the highest unemployment rate since the Great Depression. Set against that background are horrifying videos and stories of racial injustice and murder of Black people that further unmask the systemic violence and dehumanization that have underpinned our society from its beginnings. The foundational rot at the heart of America is exposed again for everyone with the willingness to see it, and this time it sits alongside the aptly named novel coronavirus, with all the new societal fractures its spread creates.

Even if I wasn’t a news-obsessed politico who checks headlines within 30 seconds of waking up every morning, I’d like to think I’m savvy enough to read the room right now and figure out that it’s probably not the time for a middle class white guy to spend a lot of effort detailing his personal little life annoyances.

I’m not one of the millions of people without a job. I’m not going to be evicted. I don’t worry about being murdered because I went for a run in the wrong place. I will be okay, and lots of people are not okay and won’t be. Even if I end up getting sick, that will in all likelihood still be true.

Everything about my personal experiences since March drives home a central point of my existence, that I and other people like me are shielded from the worst effects of pretty much every kind of major crisis that the world can throw at humanity. That doesn’t mean bad things can’t happen to me or that privileged people aren’t dying in this pandemic too. It just means that understanding your place in the pandemic can tell you a lot about your place in the world. COVID-19 reveals—like every other crisis before it—the disconnect between American ideals and the lives of actual Americans.

What I hope I’ve learned in the face of that reality is that I should listen a lot more than I talk and that I should be kind even when I don’t want to be. I fail at both often, but I think it’s important to keep trying. I’ve had reinforced the knowledge that I should always pay attention to the current struggles of people I don’t know, who do not look like me, people who, right now, are not experiencing this pandemic the way I am.

I’ve also come to understand that if we don’t make something from this—if we don’t find ways to help alleviate the acute inequities we see on display in the midst of this pandemic and also begin to finally reckon with the chronic inequities that set the stage for it in the first place—all of it will have been for nothing.

I don’t know what that full reckoning looks like exactly, and I don’t think we have to know yet, but the process must begin now. COVID-19 is a mindless virus without an agenda, but the pandemic it created carves a swath through our conceits about American exceptionalism and holds up a mirror to show us who we really are. What we do in response to the image we see matters a lot more than my hip bursitis or people’s canceled vacations or entitled grievances about face mask ordinances.

If we thoughtlessly go back to a world where my personal complaints during our collective worst times are embarrassingly small and not worth mentioning—where from the comfort of my couch I read about horrors I’m shielded from by design—then we will have missed the moment to begin the enormous, generational work of reimagining that world. That would be a far greater disaster than anything a virus alone could ever cause.

Christopher George is a Spartanburg native and is Communications and Marketing Manager for the City of Spartanburg. He lives downtown with his partner Kate and their adorable cowdog Holstein.