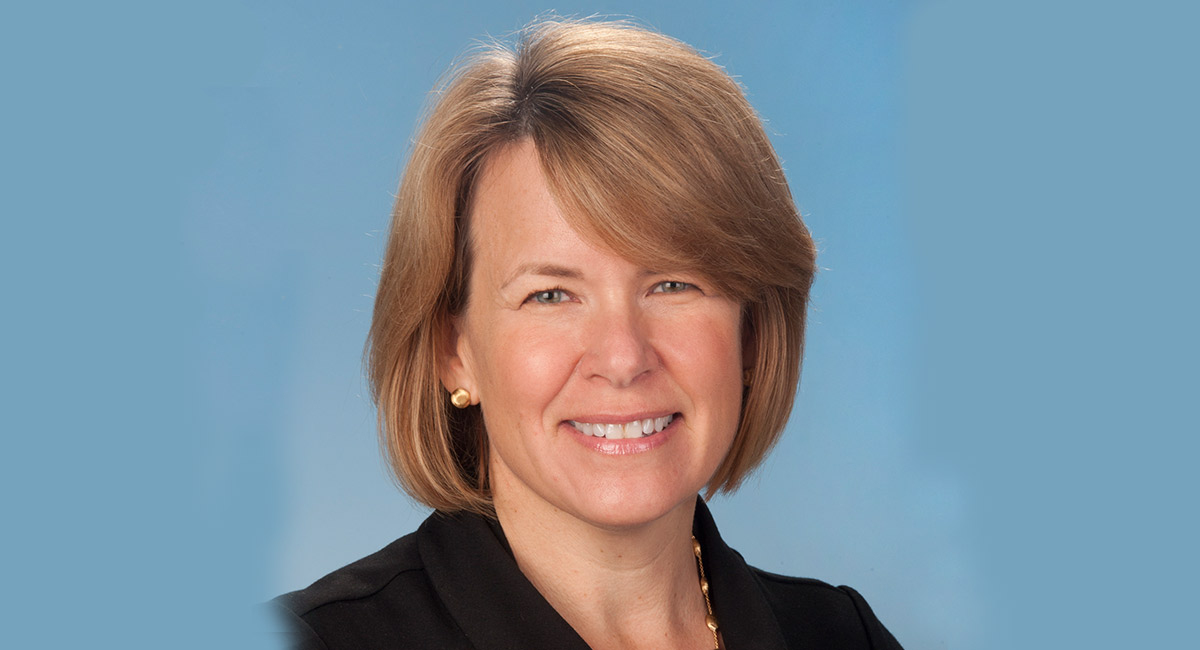 The concept of home has taken on depth and dimension during this pandemic year. Whether sequestered at home—after all, there’s no place like it—or simply sticking close to it may have circumscribed our physical mobility, the past ten months have also offered us an unprecedented collective pause. In between working, learning, and sheltering at home, American citizens have had the opportunity to reflect and reset, to remember, and to revel in what makes this place—each of our individual homes and hometowns—significant, and even sacred. Just like the college students who set out for home last spring, the Johnson Collection’s current touring art exhibition, Central to Their Lives: Southern Women Artists in the Johnson Collection, has had its own homecoming. Now on view at Wofford College’s Rosalind Sallenger Richardson Center for the Arts, the presentation is in the final weeks of its homestay in Spartanburg, the fifth stop in the show’s three-year, six state itinerary.

Like the collection’s previous major exhibitions, Central to Their Lives takes William Faulkner’s admonition to heart: “Tell about the South. What’s it like there. What do they do there. Why do they live there.” Telling the story of Southern art and artists is the Johnson Collection’s core mission. By drawing attention to geographical, gender, or racial distinctions, we seek to eventually eliminate categorizations that have the capacity to marginalize rather than magnify. To put it plainly, great art by women connected to the South is great American art.

While the serendipity of the Central to Their Lives exhibition being on tour and coming home to Spartanburg during this “Year of the Woman”—including the centennial of women winning the right to vote and the election of the first female vice-president of the United States—the Johnson Collection’s commitment to women artists long precedes the current vogue. Since the collection’s inception in 2002, our leader, Susu Johnson, has prioritized the acquisition of objects created by female artists. As the collection grew, both in size and scope, a formal study of women artists was not merely intuitive, but insistent.

In Central to Their Lives, viewers are introduced to—or perhaps become better acquainted with—forty-eight remarkable women artists who were active throughout the South between the late nineteenth and mid-twentieth centuries. On Wofford’s walls and in the pages of Central’s companion publication (available at Hub City Bookshop), the audience is invited to learn more about the particularly complex challenges these artists confronted in a traditionally conservative region during a period in which women’s social, cultural, and political roles were being redefined.

For a handful of the artists represented in Central, the installation on Wofford’s campus represents a return to their actual hometown. Women who were instrumental in shaping this community’s cultural landscape take center stage at the Richardson Family Art Museum. Spartanburg native Margaret Moffett Law studied with the renowned Impressionist William Merritt Chase in New York before coming home to serve as the first superintendent of art for the city’s school system. Along with her cousin and fellow featured artist, Josephine Sibley Couper, Law founded the Spartanburg Arts and Crafts Club in 1907, which led to eventual establishment of the Spartanburg Art Museum. Helen DuPré Moseley literally grew up at Wofford, where her father was a professor. Around the time of her retirement as Spartanburg’s first female postmaster, Moseley, then sixty years old, began to execute oil paintings populated by her signature “creatures,” surreal figures that combine animal forms with human characteristics. Like Moseley, Blondelle Malone attended Converse College before leaving to travel the world and being hailed in the national press as “the garden artist of America.” Visitors to Converse’s Twichell Auditorium will recognize Malone’s talent for transcribing nature in the similarities between the large paintings that hang in the concert hall’s stairway and the small landscape featured in Central to Their Lives.

A product of nearby Asheville, North Carolina, author Thomas Wolfe believed that “you can’t go home again.” With Central to Their Lives’ return to its place of origin, the Johnson Collection begs to differ. Please take advantage of the extended hours offered by the Richardson Center for the Arts early next month. Beginning Tuesday, December 1st and running through Friday, December 18th, the galleries will be open Tuesdays through Fridays from 1pm to 5pm. Admission is free, but reservations are required 24 hours before a visit and should be made by calling 864-597-4940 or emailing artmuseum@wofford.edu. Masks are required.

Lynne Blackman is the director of communications for the Johnson Collection. The Johnson Collection has been hailed by the Magazine Antiques for its work illuminating the rich history and diverse cultures of the American South. With holdings that offer an extensive survey of artistic activity from the late eighteenth century to the present day, the collection advances interest in the dynamic role that the art of the South plays in the larger context of American art and contributes to the canon of art historical study. Located in Spartanburg, South Carolina, the Johnson Collection is a recipient of the the South Carolina Governor’s Award for the Arts, South Carolina's highest honor in the field