An Interview with Maris Lawyer 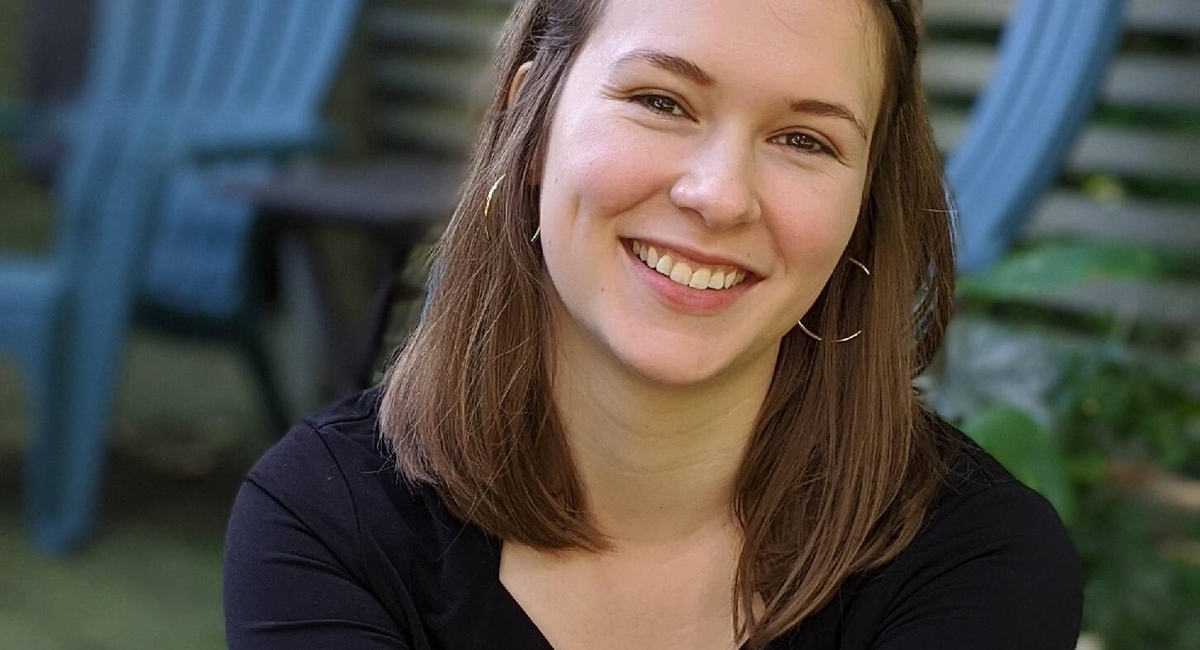 Tell us a little about your manuscript.

The Blue Line Down first emerged as a novel idea I had for my senior project as a student at Anderson University. After graduating, I continued to work on it—I felt that this story of Baldwin-Felts agents, bootleggers, and social dynamics in Southern Appalachia needed to be told. Having folks ask me "Who were the Baldwin-Felts?" as they hear about the book just confirms to me that their presence in history has been buried. I hope I can shed some small exposure to them.

What/who are you reading right now? What inspires you?

I've been reading an eclectic range of genres lately, but my most recent read was Circe by Madeline Miller. I absolutely loved it. I find that reading outside my go-to genres helps to mature my writing voice, and often gives me a wider range of ideas for future stories.

The South Carolina Novel Prize features emerging Southern writers. Can you talk a little about how the South and place in general inform you writing?

I've never lived anywhere but here in Upstate South Carolina. I don't think I considered anything about this region or the people here as "special" because it's all I've known—but as I've gotten older, I've come to realize that the South, particularly Southern Appalachia, has a truly unique culture. I think Appalachian literature is experiencing a sort of renaissance right now, and I'm hopeful that, as a result, the people in this region will be represented with truth and integrity.

You know, the first thing that came to my mind is actually my partiality for the em dash. I never realize how much I use it until I'm editing my own writing. I think it mirrors a conversational tone in writing, which I tend to gravitate toward.

When I'm not writing, I really enjoy gardening—particularly growing vegetables. I live in a hilly, wooded neighborhood, so my poor veggie patch doesn't get much sun. But in warm months, I'm often in my backyard trying to convince my plants that they're happy in partial shade. They aren't.