An Interview with Ashleigh Bell Pedersen 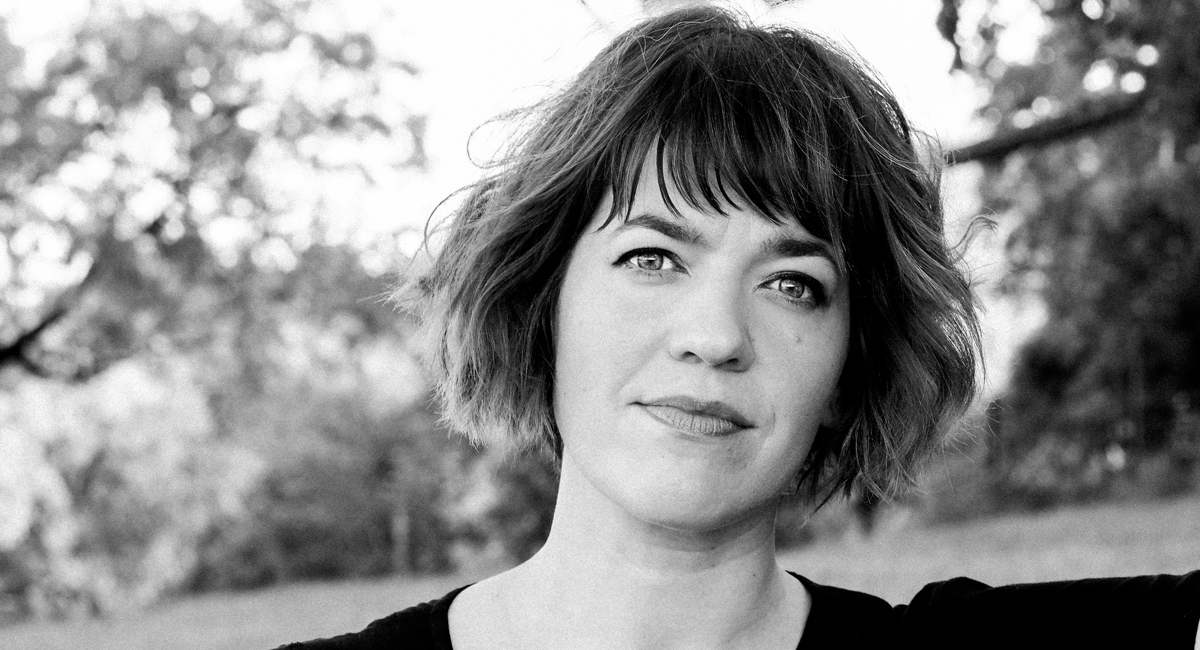 Meet Ashleigh Bell Pedersen, author of her upcoming novel The Crocodile Bride. This debut is set in the summer of 1982 in swampy Louisiana and follows eleven-year-old Sunshine Turner and her troubled father Billy, as the secrets of their family's past swirl around their yellow house in the little town of Fingertip. This novel will be published in spring of 2022 in the Cold Mountain Fund series, in partnership with Charles Frazier.

Tell us a little about your debut novel!

The story of The Crocodile Bride is about eleven-year-old Sunshine Turner, who lives in the (fictional) village of Fingertip, Louisiana. To cope with a traumatic experience that happens early in the summer, she turns to a story passed down through generations of the Turner family—about an old woman and a crocodile who live deep in the nearby woods, on the Black Bayou.

At its core, I see this as a novel about the complexities of family dynamics, and the legacy those dynamics' history weave within our lives. To do my young protagonist and her cousin, Joanna Louise, justice, I'll add that The Crocodile Bride is also about females—about the relationships to the complexities of our bodies, and the language (and lack thereof) to articulate those complexities and the boundaries around them.

Who/what are you reading right now? What inspires you?

Madeline Miller's Circe has been haunting me since the start of the pandemic (which seems like both yesterday and a decade ago). That universal moment happened to also coincide with a wildly unexpected personal moment—I was diagnosed with breast cancer just one day after Austin, Texas went into "lockdown." Reading about an exiled immortal woman discovering meaning in her life at a time when I was going through cancer and a pandemic was a deeply inspiring reading experience.

I also love the way Carmen Maria Machado and Melissa Febos are exploring the relationship of women to sexuality, to sensuality, to boundaries. I recently reread Machado's "The Husband Stitch," and I can't stop thinking about Febos's recent essay about nonconsensual touch in The New York Times.

How does the South or place in general inform you writing?

The short answer is: In every way! I grew up in a brand new Virginia subdivision, but prior to its construction the area was very rural. To get to my elementary school, for example, we passed by an old slaughterhouse with hooks still hanging from the ceiling. We often visited my aunt's Virginia farmhouse, too, where my cousin and I loved exploring the old barn and spring house. I also grew up hearing stories about my grandmother's hometown of Portland, Tennessee (an imagined version of which appears in The Crocodile Bride).

I tend to be a very visual writer; imagery is often what leads me into a story and then holds my interest there.

Austin has a significant "new age" populace, and when I first moved here after my days in the Pittsburgh MFA program, I went on a date with an acupuncturist who kept a collection of crystals in the console of his car. I later described this experience to one of my friends and kind of lightly poked fun at the whole crystals-in-the-console thing. I'll never forget her saying, "Oh please. You're already one step shy of crystals in the console, and you haven't even lived there a year."

That said, my writing routine for this novel started out simply enough: I'd just get a coffee and sit down to work. Eight years later, however, my set-up involved coffee, yes, but also some sage and palo santo to burn. A candle going. A little pile of found stones and, ahem, several crystals, arranged just so...

I act in plays, a passion on par with writing for me. Then during and after cancer, I also became fairly obsessed with painting—at the moment, much of my time is spent painting or thinking about painting. Now that we're emerging from the cocoon of the pandemic, I love going two-stepping again at Austin dive bars!

What is something you learned while writing this novel?