An Interview with Andrew Siegrist 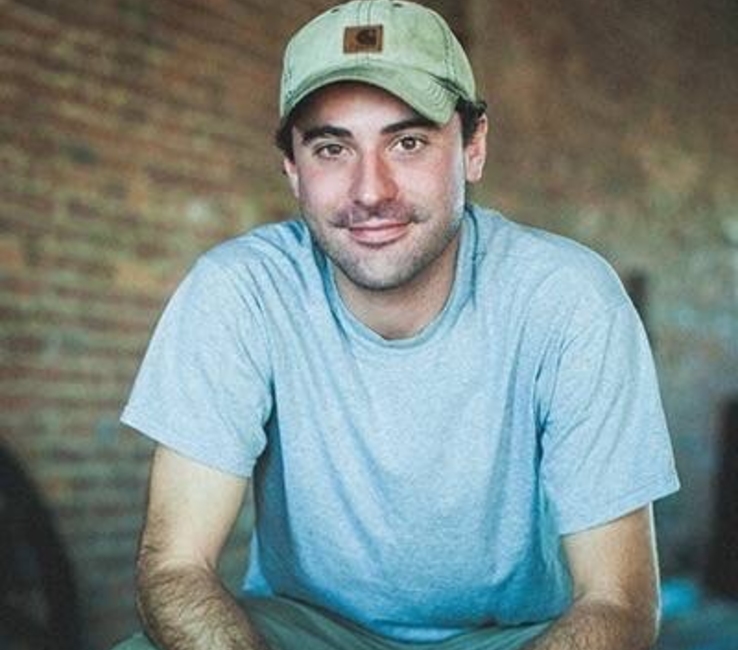 Tell us a little about your manuscript.

The manuscript is a collection of stories, most of which I wrote while getting my MFA at the University of New Orleans. A couple were written for writing conferences in the years since, and the latest ones I wrote in a 1975 Airstream trailer I converted into a writing studio behind my house.

What/who are you reading right now? What inspires you?

In trying to think of what writers inspire me, there are really too many to mention. I came up with a list and when looking at it, four writers stood out to me: CD Wright, Paul Yoon, James Salter, and Gabriel Garcia Marquez. CD Wright is a poet that I read every day. I'll flip open any of her books and read a poem at random before I begin to write. I saw her give a reading in Chattanooga years ago and afterwards bought every book of hers I could find and didn't read any other writer until I read all of it. Marquez was the first writer that made me want to try and write. Same as CD Wright, as soon as I encountered him, I didn't read anyone else until I finished all his books. I did the same thing with James Salter and have been revisiting his work during the pandemic. Also during the pandemic, I read Paul Yoon for the first time. I'd had his book The Mountain on my shelf for years but never got around to it. Being in quarantine gave me time to read it, and once I finished it, I quickly bought his other three books. During this past year I've leaned heavily on these writers for inspiration.

The C. Michael Curtis Short Story Book Prize features emerging Southern writers. Can you talk a little about how the South and place in general inform your writing?

I've lived in the South my whole life, mostly in Middle Tennessee and the Appalachians of southeast Tennessee. But I also spent a year in Birmingham, four years in Charleston, South Carolina, and three and a half in New Orleans. It's the region that I know. My stories are mostly set in a sort of fictionalized amalgamation of two places: a small rural community in a bend of the Cumberland River outside of Nashville where I currently live and the Appalachians in southeast Tennessee. Also, a lot of the literature I first fell in love with comes out of this place: Ron Rash, Breece D'J Pancake, Eudora Welty, William Gay, Dale Ray Phillips, Flannery O'Connor, Lewis Nordan, Truman Capote, Dorothy Allison, and Faulkner, of course.

I have a writing exercise I've been doing for years. I do it before every writing session, Basically, I use an online "random word generator" and write out 60 random nouns on a piece of paper. I then circle 20 or so nouns that stick out to me for whatever reason. I give myself 15-20 minutes to write a scene that incorporates all of those nouns. For me, it's a way to avoid writer's block. Occasionally, you'll come up with a scene that is interesting. Oftentimes, you'll at least get a line, image, or a bit of dialogue that is interesting. However, I did read an essay by Ray Bradbury where he describes a method of writing very similar to this that he was using decades before I was born, so, not so sure this is a quirk unique to me.

My partner and I just had a baby recently, so when I'm not writing I'm with them. We live out in the country, so we take the baby on long walks through the woods with our dog, Zip. We spend a lot of time by the river. We cook. We try and get out in the garden whenever the weather is nice. I also make a living as a carpenter. So the majority of my time is spent remodeling homes.