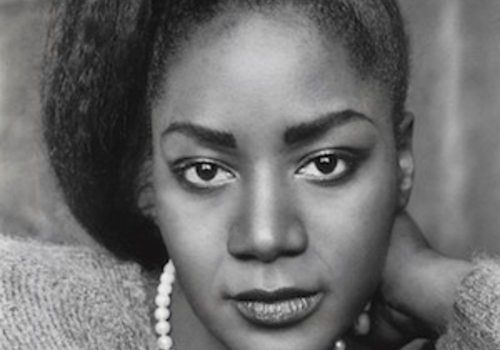 ZZ Packer is the author of Drinking Coffee Elsewhere (2003) and has been frequently published in such journals as The New Yorker and Granta. She is at work on a novel. She has been awarded a Guggenheim Fellowship, the American Academy in Berlin Prize and a Radcliffe Institute Fellowship. She has taught at many institutions including Princeton, where she was a Hodder Fellow; the Michener Center at the University of Texas; Vassar College; and as a Jones Lecturer at Stanford. She received her education at Yale (BA), Johns Hopkins (MA), the University of Iowa (MFA), and Stanford as a Stegner Fellow.

The inaugural winner of the prize was Emily W. Pease for her collection Let Me Out Here selected by Lee K. Abbott, published in 2019 by Hub City Press. The prize judge in 2019 was Lauren Groff, author of the Story Prize winning collection Florida, among others. Groff selected Sleepovers by Ashleigh Bryant Phillips, out from Hub City Press in May 2020. Hailed by Groff as “fully committed to the truth no matter how dark or difficult or complicated it may be,” and written with “incantatory crispness,” Sleepovers takes us to a forgotten corner of the rural South. Ashleigh Bryant Phillips grew up in Woodland, North Carolina, a town with no stop light. She earned an MFA from the University of North Carolina, Wilmington. Her stories have been published in The Nervous Breakdown, Hobart, and others. They've also been nominated for Best of the Net and awarded Best Small Fictions 2019. She lives in Baltimore, Maryland.

The prize is open to emerging writers in thirteen Southern states. Submitters must currently reside in Alabama, Arkansas, Florida, Georgia, Kentucky, Louisiana, Mississippi, North Carolina, South Carolina, Tennessee, Texas, Virginia or West Virginia, and must have no previously published books of fiction. Submissions open on January 1, 2020 and will close April 1, 2020.

The prize is named in honor of C. Michael Curtis, who has served as an editor of The Atlantic since 1963 and as fiction editor since 1982. Curtis moved to Spartanburg, S.C. in 2006 and has taught as a professor at both Wofford and Converse Colleges, in addition to serving on the editorial board of Hub City Press. This prize is made possible by an anonymous contribution from a South Carolina donor.