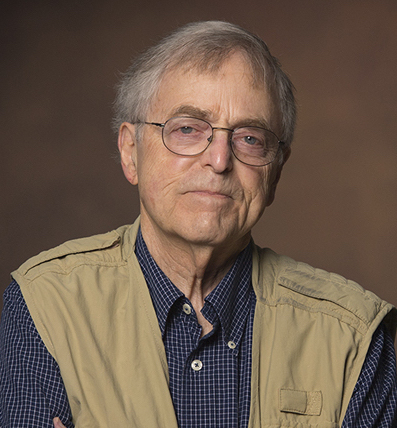 We're saddened to announce that the day before yesterday one of American literature's great editors, C. Michael Curtis, passed away in Spartanburg, SC. Our thoughts are with his family and his wife, Elizabeth Cox.

Mike was among the first to publish luminaries like Ann Beattie, Louise Erdrich, John Sayles, Bobbie Ann Mason, and Lauren Groff, among many others, in his five-decade career as Fiction Editor of The Atlantic. Along the way, Curtis selected books for Atlantic Monthly Press (now Grove/Atlantic), edited several special sections of The Atlantic magazine, and cultivated friendships with many of the major American literary figures of the last half-century—among them, Tobias Wolfe, John Updike, Joyce Carol Oates, and Thomas Pynchon (who he roomed with in college).

Closer to home, Mike's editorial vision has been instrumental in transforming Hub City Press from a small regional outfit to the nationally recognized, award-winning literary publisher it is today. He helped select and edit many of our most groundbreaking, acclaimed novels and taught us how to be small press that acts like a big press. When we decided to start a short story book prize, he was the only choice when it came to naming it. The prize, the C. Michael Curtis Short Story Book Prize, has had four winners (Emily W. Pease, Ashleigh Bryant Phillips, Andrew Siegrist, and Scott Gloden) and has become a prize people look to for fresh, exciting Southern short story writers. We're immensely proud to continue it in his honor. 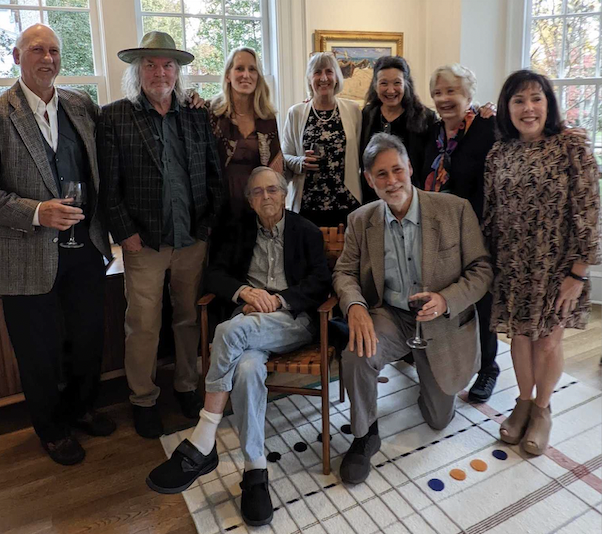 The story of how he ended up in Spartanburg from his birth in rural Arkansas is an improbable and fascinating one. Betsy Teter wrote an article about it a few years ago that we're featuring on our blog today. We hope you'll follow this link to read that piece.