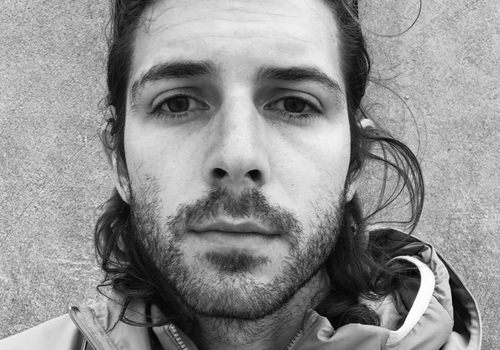 Hub City Press is pleased to announce it will publish Stephen Hundley's debut novel Bomb Island in the spring of 2024. Stephen was previously a finalist for the C. Michael Curtis Short Story Book Prize.

Bomb Island follows Fish, a boy living on a barrier island of Georgia with his hippy-remnant adopted family, a feral tiger, and an unexploded atomic bomb. Part coming-of-age romance, part thriller, Bomb Island is told in multiple points of view, and the result is a funny and fast-paced Southern summer novel that explores sub-culture lifestyles, trauma, and proximity to power, for fans of Bud Smith's Teenager and Karen Russell's Swamplandia!.

“I am honored to release my debut novel, Bomb Island, with Hub City Press," says Stephen. “I'm thankful for the opportunity this project has given me to connect with Georgia’s barrier islands and to share them with the world. It thrills and humbles me to be in the company of the talented makers Hub City has gathered and to be welcomed into a community that is expanding contemporary Southern literature to new and dreamy heights.”

Stephen Hundley is the author of the story collection The Aliens Will Come to Georgia First (University of North Georgia Press, 2023) and the novel Bomb Island (Hub City Press, 2024). His stories and poems have appeared in Prairie Schooner, Carve, The South Carolina Review, The Greensboro Review, and elsewhere. He holds an MA from Clemson, an MFA from the University of Mississippi, and is currently completing a PhD in English at Florida State University.