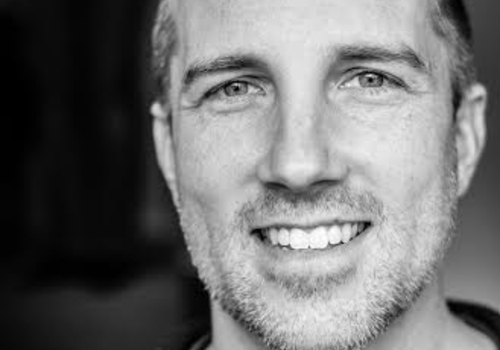 Hub City Press is proud to announce it will publish acclaimed author Matthew Vollmer's booklength essay All Of Us Together In The End. The book will publish in spring 2023.

All Of Us Together In The End is a lyrical, elegiac affirmation of the awesome, strange, otherworldly ways our loved ones remain alive to us, even when they are out of reach, or perhaps even untouchable. Vollmer’s family memoir, shimmering with wonder and enchantment, begins with the death of his mother from early-onset Alzheimer’s and Parkinson’s. Soon after, unexplained phenomena (specifically flashing lights and floating orbs) appear in the woods surrounding his family’s home in rural North Carolina, where his widowed father lives. Formative memories resurge in Vollmer’s mind, particularly from his childhood in the church of Seventh-day Adventism, hastening self-reexamination and reckoning. A retired geology professor corresponds with him about “ghost lights,” which supposedly occur more in North Carolina than any other American state. An eccentric shaman who lives in Spain administers transcendental psychotherapy to him over Zoom. And Jolene emerges, a woman endeared for decades to Vollmer’s father, holding secrets to their family’s past. The New York Times calls his work "irresistable" and "utterly convincing."

"I am honored to place All Of Us Together In The End," Vollmer says. "Hub City feels like home."

Matthew Vollmer is the author of two short-story collections—Future Missionaries of America and Gateway to Paradise—as well as two collections of essays—inscriptions for headstones and Permanent Exhibit. He was the editor of A Book of Uncommon Prayer, which collects invocations from over 60 acclaimed and emerging authors, and served as co-editor of Fakes: An Anthology of Pseudo-Interviews, Faux-Lectures, Quasi-Letters, "Found" Texts, and Other Fraudulent Artifacts. His work has appeared in venues such as Paris Review, Glimmer Train, Ploughshares, Tin House, Oxford American, The Sun, The Pushcart Prize anthology, and Best American Essays. He teaches in the English Department at Virginia Tech. His next book, This World Is Not Your Home, won EastOver Press' inaugural Creative Nonfiction Prize and will be published in early 2022.