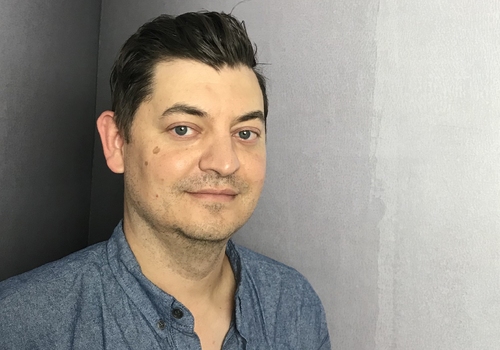 Kevin Wilson is the author of two collections, Tunneling to the Center of the Earth, which received an Alex Award from the American Library Association and the Shirley Jackson Award, and Baby You’re Gonna Be Mine, and three novels, The Family Fang, Perfect Little World, and Nothing to See Here. His fiction has appeared in Ploughshares, Tin House, One Story, A Public Space, and elsewhere, and has appeared in four volumes of the New Stories from the South: The Year’s Best anthology as well as The PEN/O. Henry Prize Stories 2012. He has received fellowships from the MacDowell Colony, Yaddo, Rivendell, and the KHN Center for the Arts. He lives in Sewanee, Tennessee, with his wife, the poet Leigh Anne Couch, and his sons, Griff and Patch, where he is an Associate Professor in the English Department at Sewanee: The University of the South. 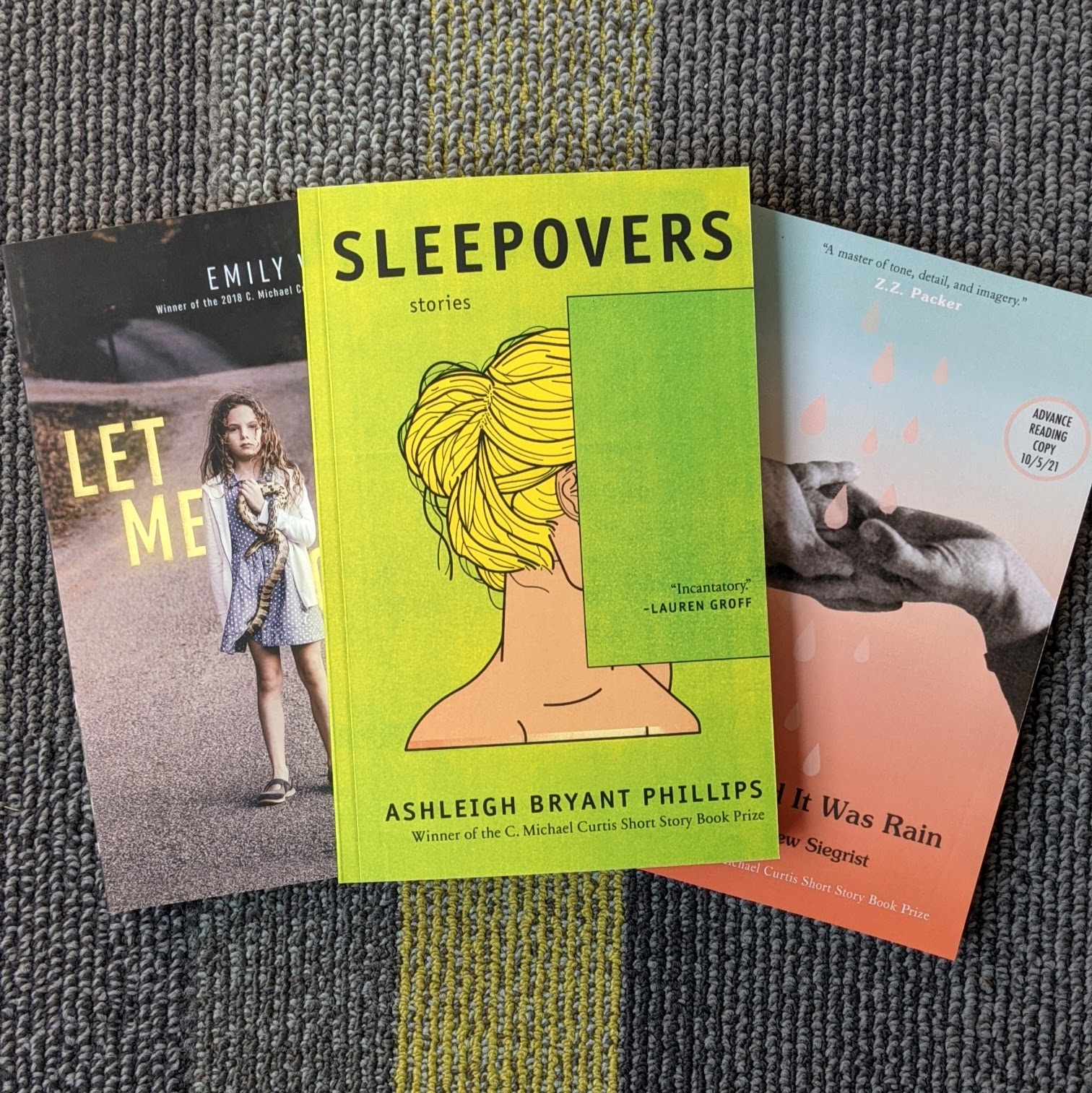 The prize is open to emerging writers in thirteen Southern states. Submitters must currently reside in Alabama, Arkansas, Florida, Georgia, Kentucky, Louisiana, Mississippi, North Carolina, South Carolina, Tennessee, Texas, Virginia or West Virginia, and must have no more than one previously published book. The previous winners of the prize are Emily W. Pease for Let Me Out Here in 2018, Ashleigh Bryant Phillips for Sleepovers in 2019, and Andrew Siegrist for We Imagined It Was Rain in 2020. Winners have been featured in The New Yorker, Poets & Writers, The Paris Review, and the Kenyon Review, among other outlets. The prize has been judged previously by ZZ Packer, Lauren Groff, and Lee K. Abbott.

Starting in 2022, the prize biennially awards $5,000 and book publication to a debut book of short fiction. Submissions will open on September 1, 2021 and will close January 1, 2022. A $25 submission fee will accompany each submission. Submission information can be found at www.hubcity.org/cmcprize. Manuscripts will be taken through online submission only. This contest is guided by the CLMP Code of Ethics.

This prize is made possible by a generous contribution from Michel and Eliot Stone of Spartanburg. The prize is named in honor of C. Michael Curtis, who has served as an editor of The Atlantic since 1963 and as fiction editor since 1982. Curtis has discovered or edited some of the finest short story writers of the modern era, including Tobias Wolff, Joyce Carol Oates, John Updike, and Anne Beattie. He has edited several acclaimed anthologies, including Contemporary New England Stories, God: Stories, and Faith: Stories. Curtis moved to Spartanburg, S.C. in 2006 and has taught as a professor at both Wofford and Converse Colleges, in addition to serving on the editorial board of Hub City Press.

Founded in 1995 in Spartanburg, Hub City Press is an award-winning publisher committed to well-crafted and high-quality works by new and established authors from the American South. Its books are distributed to the trade by Publishers Group West.

To learn more about the prize and see full guidelines and eligibility, click here.