Her Story is a book club that meets at Hub City Bookshop on the first (and sometimes second!) Wednesday of each month to discuss books about women, by women. Meet us on Zoom for our virtual book club on August 4th to discuss The Parted Earth by Anjali Enjeti. Book club will begin at 6 p.m. Enjoy reading!

Spanning more than half a century and cities from New Delhi to Atlanta, Anjali Enjeti’s debut is a heartfelt and human portrait of the long shadow of the Partition of the Indian subcontinent on the lives of three generations.

The story begins in August 1947. Unrest plagues the streets of New Delhi leading up to the birth of the Muslim majority nation of Pakistan, and the Hindu majority nation of India. Sixteen-year-old Deepa navigates the changing politics of her home, finding solace in messages of intricate origami from her secret boyfriend Amir. Soon Amir flees with his family to Pakistan and a tragedy forces Deepa to leave the subcontinent forever.

The story also begins nearly seven decades later and half a world away, in Atlanta. While grieving both a pregnancy loss and the implosion of her marriage, Deepa’s granddaughter Shan begins the search for her estranged grandmother, a prickly woman who had no interest in knowing her. When she begins to piece together her family history shattered by the Partition, Shan discovers how little she actually knows about her ancestors and what they endured.

For readers of Jess Walter’s Beautiful Ruins and Min Jin Lee’s Pachinko, The Parted Earth follows characters on their search for identity after loss uproots their lives. Above all, it is a novel about families weathering the lasting violence of separation, and how it can often take a lifetime to find unity and peace. 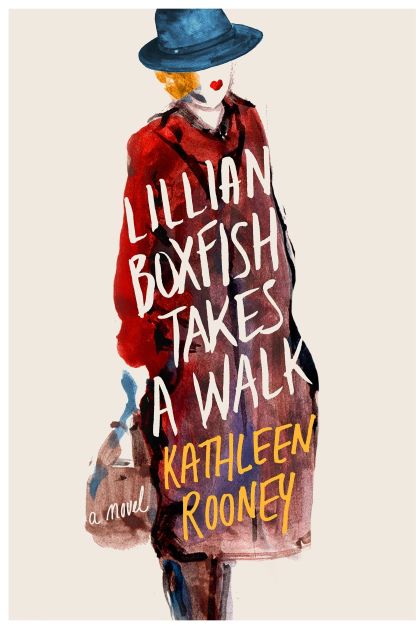