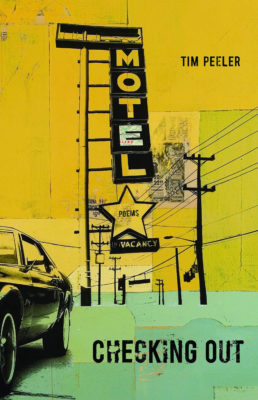 Set in a small southern town during the heart of the Reagan presidency, the poems in Tim Peeler's Checking Out form a narrative arc that follows the fortunes of a young motel desk clerk and his fellow employees. Read More

The motor lodge, once the eastern boundary of the town, now exists in a swirl of economic development. As a result, much of the action occurs in the ambiguous area where unstated traditions and social change collide. Idealistic and less than a year out of college, the young clerk encounters the best and worst of humanity.

Novelist Ron Rash hails Checking Out as "a stunning confirmation that Tim Peeler is the rising star in Southern poetry." These poems, in fact, spring from Peeler's experience as a desk clerk and manager at four motels in Hickory, North Carolina.

Peeler establishes both the psychological and physical setting of the story, then introduces the procession of colorful eccentrics that populate these pages. He recalls in detail the quirky nocturnal episodes, often violent or absurd, that eventually cause the clerks to "silently search for an escape." "Swimming," a series of poems that relate to the motel's 20,000-gallon pool, contains the most direct social commentary. Finally, Peeler describes the haunted nature of the narrator's motel memories as he considers their place in his life twenty-five years later. 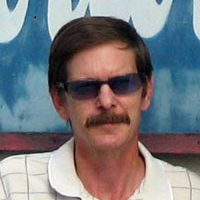 A past winner of the Jim Harrison Award for contributions to baseball literature, Tim Peeler lives in Hickory, North Carolina, where he directs the Learning Assistance Program at Catawba Valley Community College. A previous poetry collection, Touching All the Bases: Poems from Baseball, was published by McFarland & Co. in 1999. This is his ninth book. 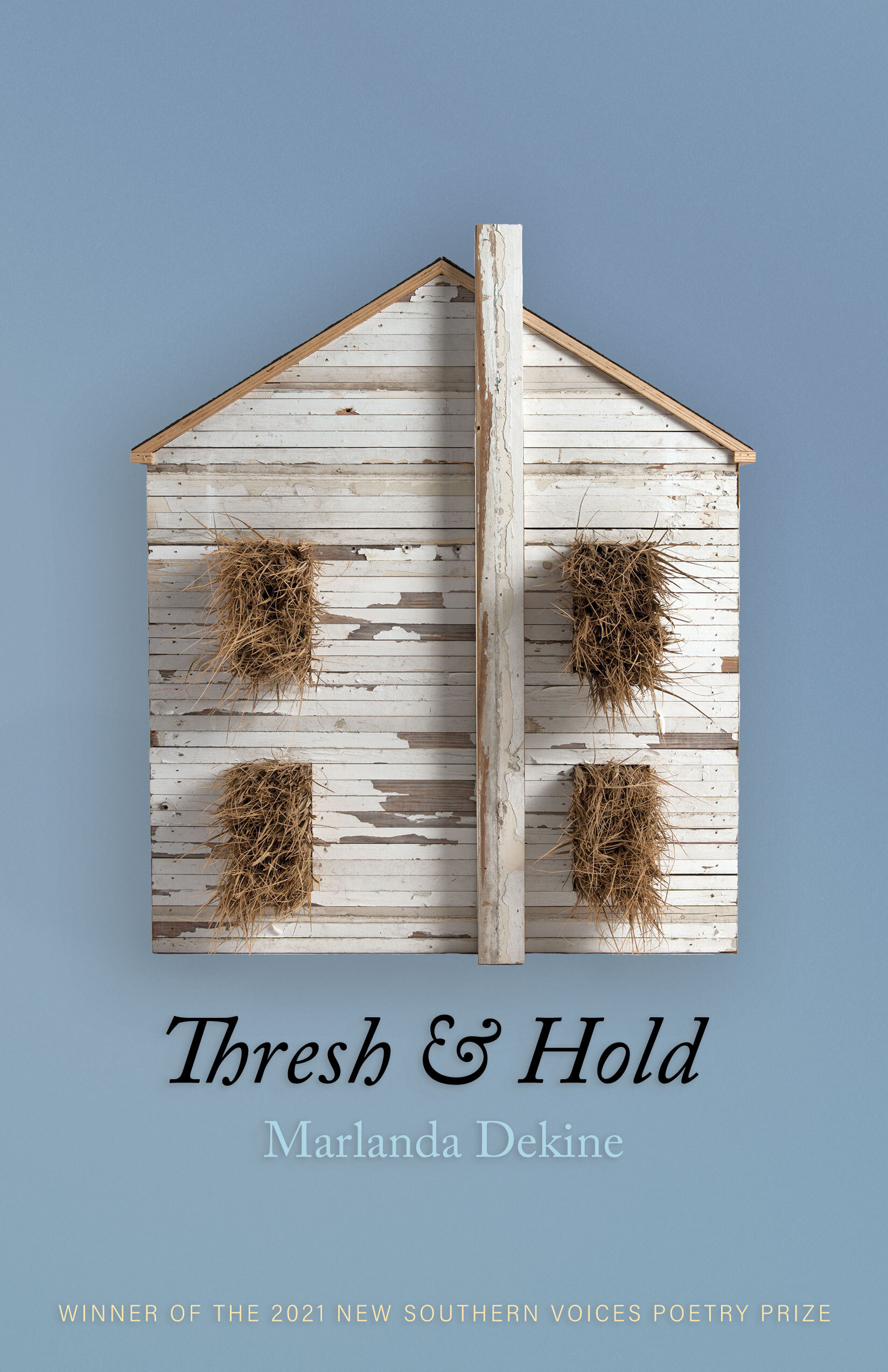 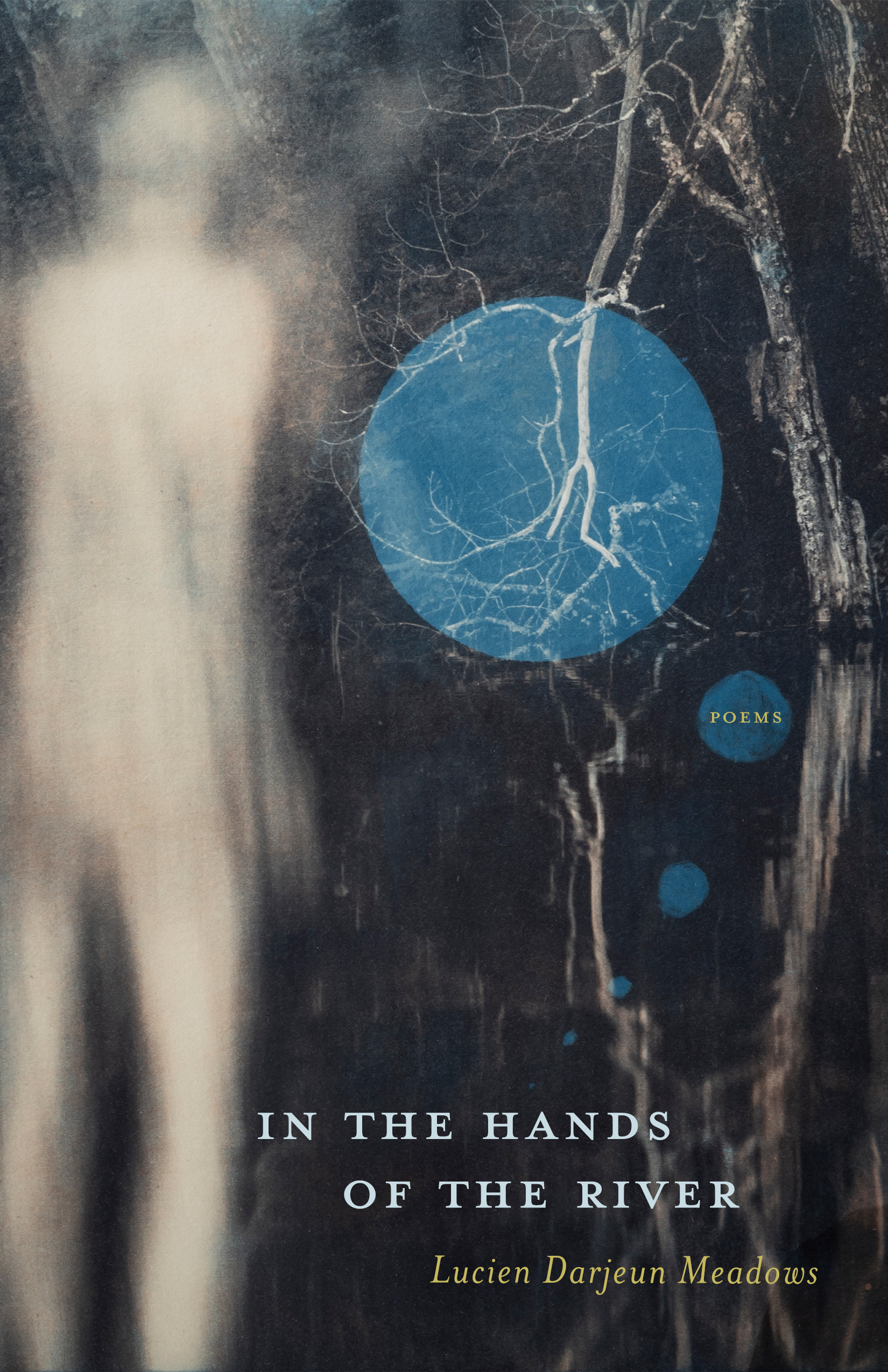