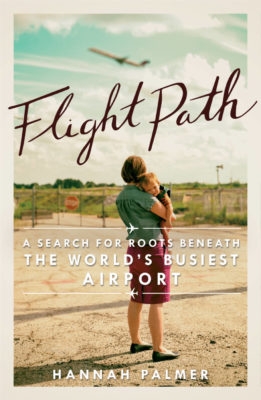 Flight Path: A Search for Roots Beneath the Worlds Busiest Airport

Part memoir, part urban history, Flight Path: A Search for Roots beneath the World's Busiest Airport is a riveting account of one young mother's attempt at making a home where there’s little home left. Read More

In the months leading up to the birth of her first child, Hannah Palmer discovers that all three of her childhood houses have been wiped out by the expansion of Atlanta’s Hartsfield-Jackson International Airport. Having uprooted herself from a promising career in publishing in her adopted Brooklyn, Palmer embarks on a quest to determine the fate of her lost homes—and of a community that has been erased by unchecked Southern progress.

Palmer's journey takes her from the ruins of kudzu-covered, airport-owned ghost towns to carefully preserved cemeteries wedged between the runways; into awkward confrontations with airport planners, developers, and even her own parents. Along the way, Palmer becomes an amateur detective, an urban historian, and a mother.

Lyrically chronicling the overlooked devastation and beauty along the airport’s fringe communities in the tradition of John Jeremiah Sullivan and Leslie Jamison, Palmer unearths the startling narratives about race, power, and place that continue to shape American cities.

Part memoir, part urban history, Flight Path: A Search for Roots beneath the World's Busiest Airport is a riveting account of one young mother's attempt at making a home where there’s little home left.

"A book about a tiny patch of land that manages to say something large and meaningful about the American experience. The "home" where Hannah Palmer grew up was erased by growth. It wasn't supposed to exist anymore. She sets out to resurrect it." —John Jeremiah Sullivan, author of Pulphead

"A soulful and delightfully honest view of growing up in the cultural crevices of the modern South. In Flight Path, Hannah Palmer reveals the emptiness and placelessness that surfaces when childhood innocence is undermined by the realization that things were never what they seemed. Through a memoir carved from urban planning, she reveals how the corporate pursuit of progress has left us searching for what remains of who we are, and who we might become." —Ryan Gravel, author of Where We Want to Live: Reclaiming Infrastructure for a New Generation of Cities

"Palmer makes it easy to root for her and trust her candid insights into questionable policies and current efforts at 'airport urbanism.'" —Publishers Weekly

"I love her writing, I love her subject, and I love this quirky and beguiling book." —Janisse Ray, author of Ecology of a Cracker Childhood

"What generates a sense of place? And how do you tap into all the sentiment invested there when the place itself is gone? The story Palmer tells—of nostalgia and demolition, of resetting of the urban landscape—is an American one. Flight Path is a deft quiltwork of history, mediation, and reportage that artfully dissects our big ideas of property and possession while bringing a kind of life to the bureaucracy that entrenches and upends that most cherished institution—home." —Paul Reyes, author of Exiles in Eden: Life Among the Ruins of Florida's Great Recession 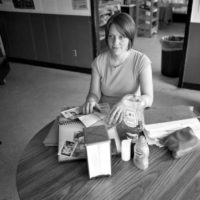 Hannah Palmer works as an urban designer in Atlanta. Her writing explores the intersection of southern stories and urban landscapes, and has appeared on CNN.com, Art Papers, Creative Loafing, and in masterplans for urban design projects around the world. She earned an MFA in creative writing from Sewanee: The University of the South and now lives near the Atlanta Airport with her husband and sons. 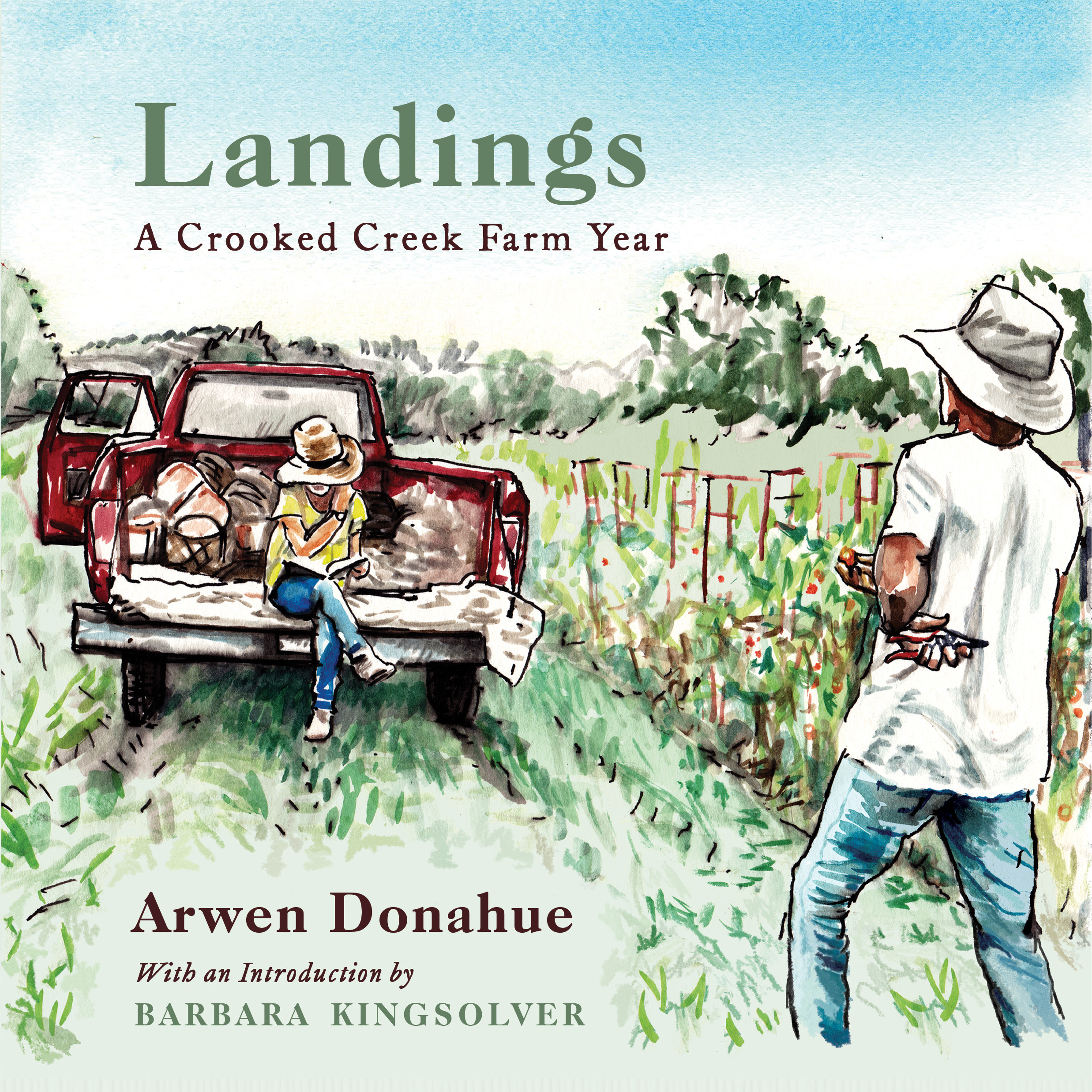 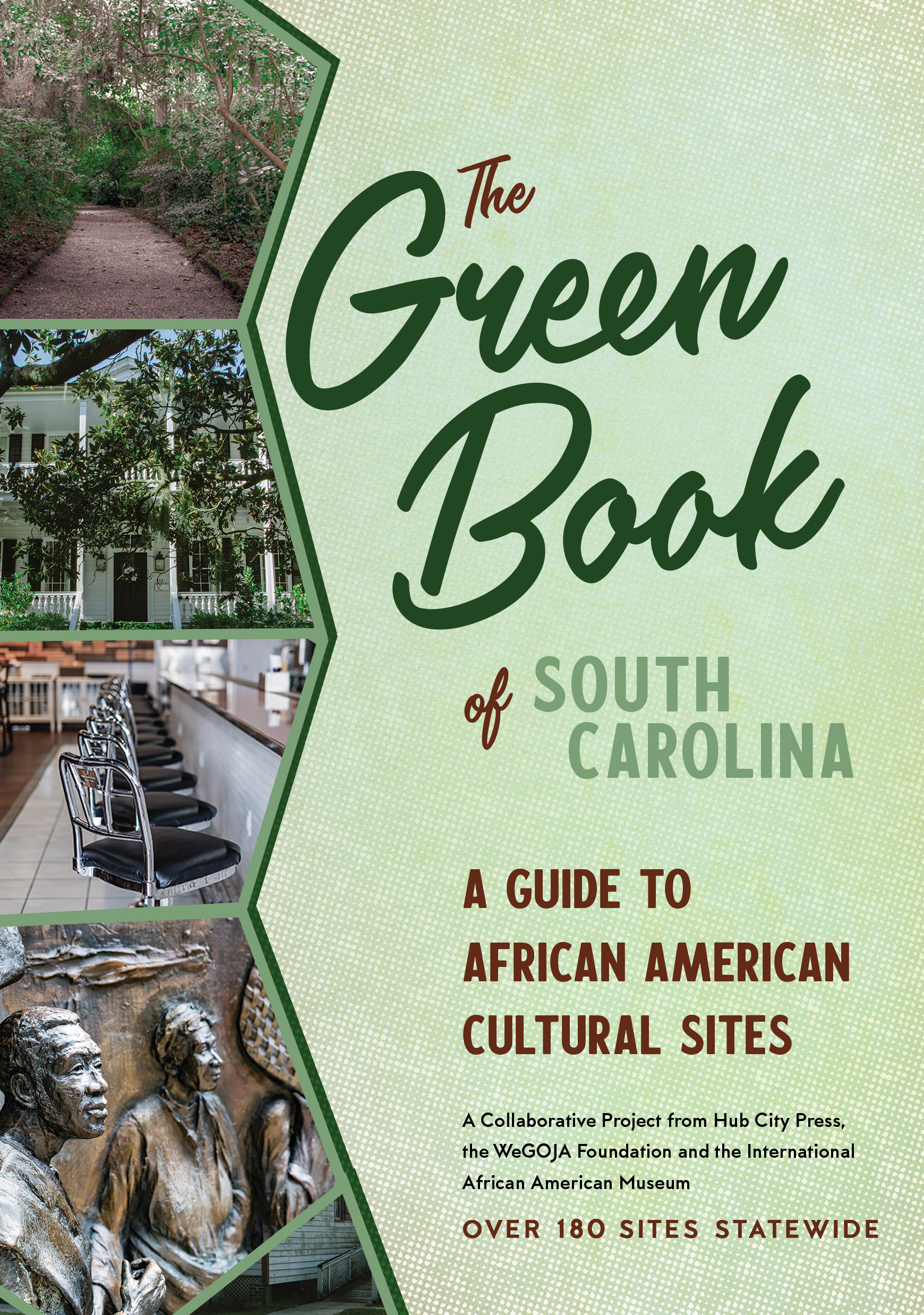 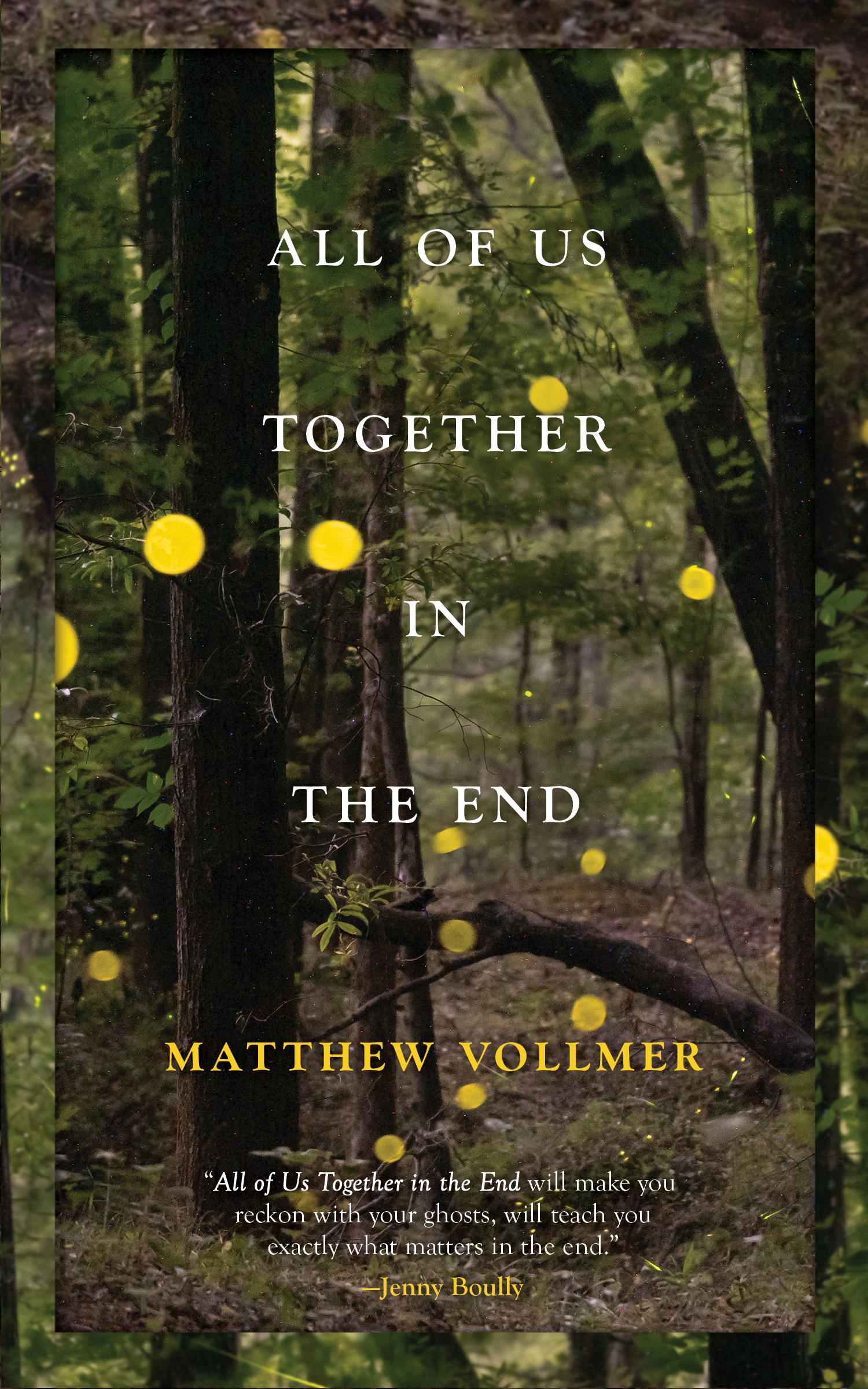