A Bookpage "Most Anticipated Book of Fall 2020"

This fierce collection celebrates the incredible diversity in the contemporary South by featuring essays by twenty-one of the finest young writers of color living and working in the region today, who all address a central question: Who is welcome?
Kiese Laymon navigates the racial politics of publishing while recording his audiobook in Mississippi. Regina Bradley moves to Indiana and grapples with a landscape devoid of her Southern cultural touchstones, like Popeyes and OutKast. Aruni Kashyap apartment hunts in Athens and encounters a minefield of invasive questions. Frederick McKindra delves into the particularly Southern history of Beyonce’s black majorettes.
Assembled by editor and essayist Cinelle Barnes, essays in A Measure of Belonging: Writers of Color on the New American South acknowledge that from the DMV to the college basketball court to doctors’ offices, there are no shortage of places of tension in the American South. Urgent, necessary, funny, and poignant, these essays from new and established voices confront the complexities of the South’s relationship with race, uncovering the particular difficulties and profound joys of being a Southerner in the 21st century.

"A Measure of Belonging is a critical work...This book, with its cast of brilliant writers, explores the multi-faceted and often porous Southern identity in contemporary times. For many people of color, the South is home, happiness, and hurt." —Kashif Andrew Graham, Chapter16

"The South on exhibit here does feel new: polyglot, multiracial, small-c catholic, urbanized, unwilling to accomodate or overlook the past but instead primed to confront it head-on, and keen to sift the South's virtues—lovingly—from its flaws." —Garden & Gun

"One of the things that makes this essay collection so powerful is its focus on the nuances of racism. We all know the KKK is racist, but what about that smiling white woman at the dinner party? In what ways does she undermine someone’s sense of belonging? What about microaggressions? That is the issue here." —Atlanta Journal-Constitution

"Sharp and witty, this collection shows that there are many different ways to live, breathe, thrive and be a person who belongs in the South." —Bookpage, starred review

"Cinelle Barnes has compiled the most diverse portrayal of the contemporary South I've read to date. These beautifully-written, clear-eyed essays present the American South through the eyes of its black and brown voices and expand the reader's view of belonging to or hailing from the region. I love this collection and its depictions complicate the South in ways that mainstream America sometimes refuses to believe about our ugly/beautiful South. A Measure of Belonging is a major contribution to the canon of Southern literature and each of the writers give of themselves fully. It is a book for our times. Welcome to the 21st century!" —Crystal Wilkinson, author of The Birds of Opulence

"Totally engaging, this informing, thought-provoking collection is valuable for its vision of a South that is not monolithic."—Publishers Weekly

"Across the collection, the writers push against the limits of what we think we know about the South." —Kirkus Reviews

"The collective is an imaginative, colorful collage of narrative that paints a clear and nuanced picture of the contemporary south, delivered with humor, sass, and pride. Readers will walk away with a portrait of modern southern ideologies and the hope for a new approach to old constructs."  —LaParis Hawkins, Booklist

"A Measure of Belonging is a stark reminder that, behind the draping magnolias and weeping willows, the south has a loaded history, the effects of which still ripple through today’s society. Cinelle Barnes’ anthology is but one call to awareness, a call to artful rebellion." —NewPages 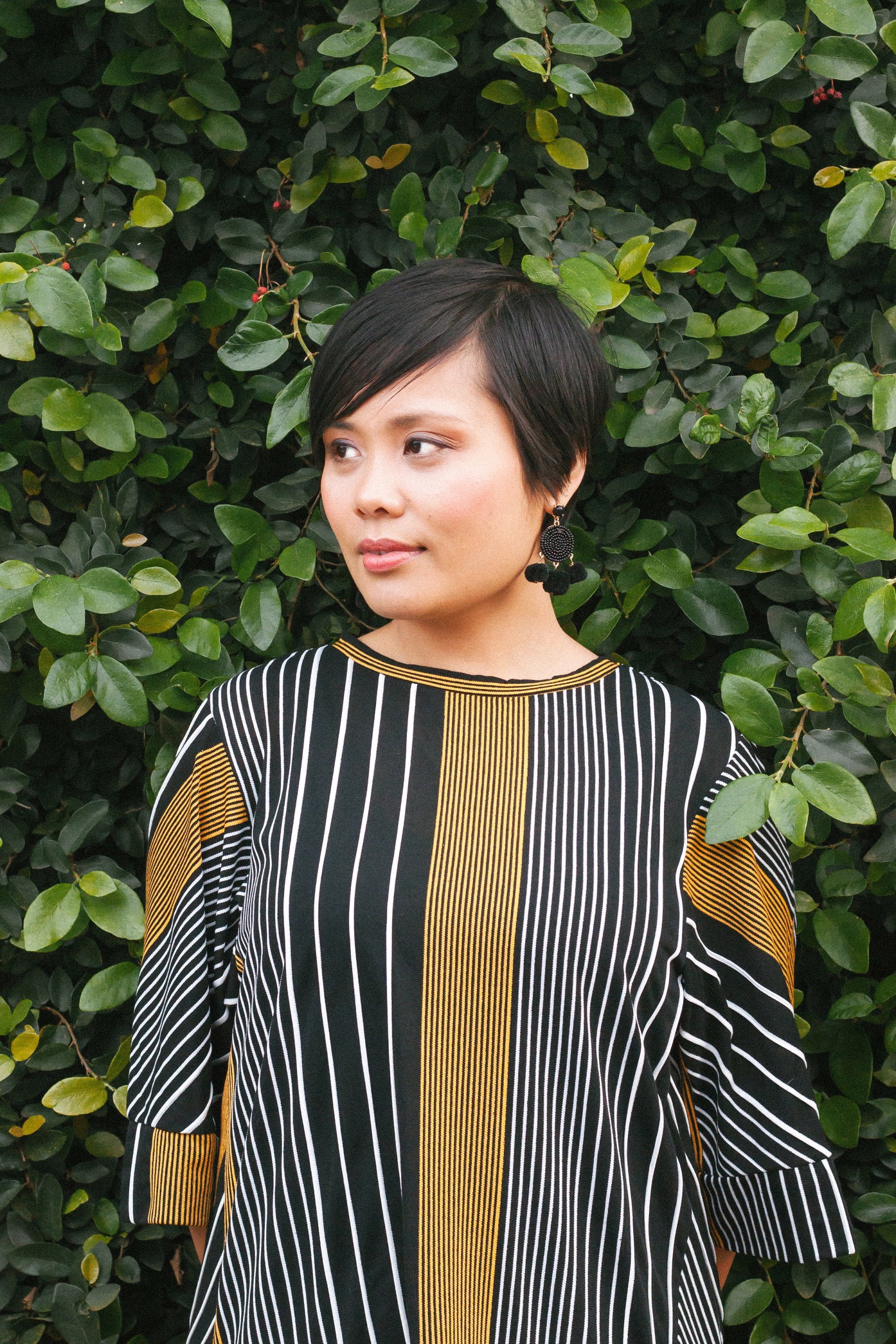 Cinelle Barnes is a memoirist, essayist, and educator from Manila, Philippines, and is the author of MONSOON MANSION: A MEMOIR and MALAYA: ESSAYS ON FREEDOM. She earned an MFA in Creative Nonfiction from Converse College. Her writing has appeared in Buzzfeed Reader, Catapult, Literary Hub, Hyphen, Panorama: A Journal of Intelligent Travel, and South 85, among others. Her work has received fellowships and grants from VONA, Kundiman, the John and Susan Bennett Memorial Arts Fund, and the Lowcountry Quarterly Arts Grant. Barnes is the 2018-19 writer-in-residence at the Halsey Institute of Contemporary Art in Charleston, SC, where she and her family live. 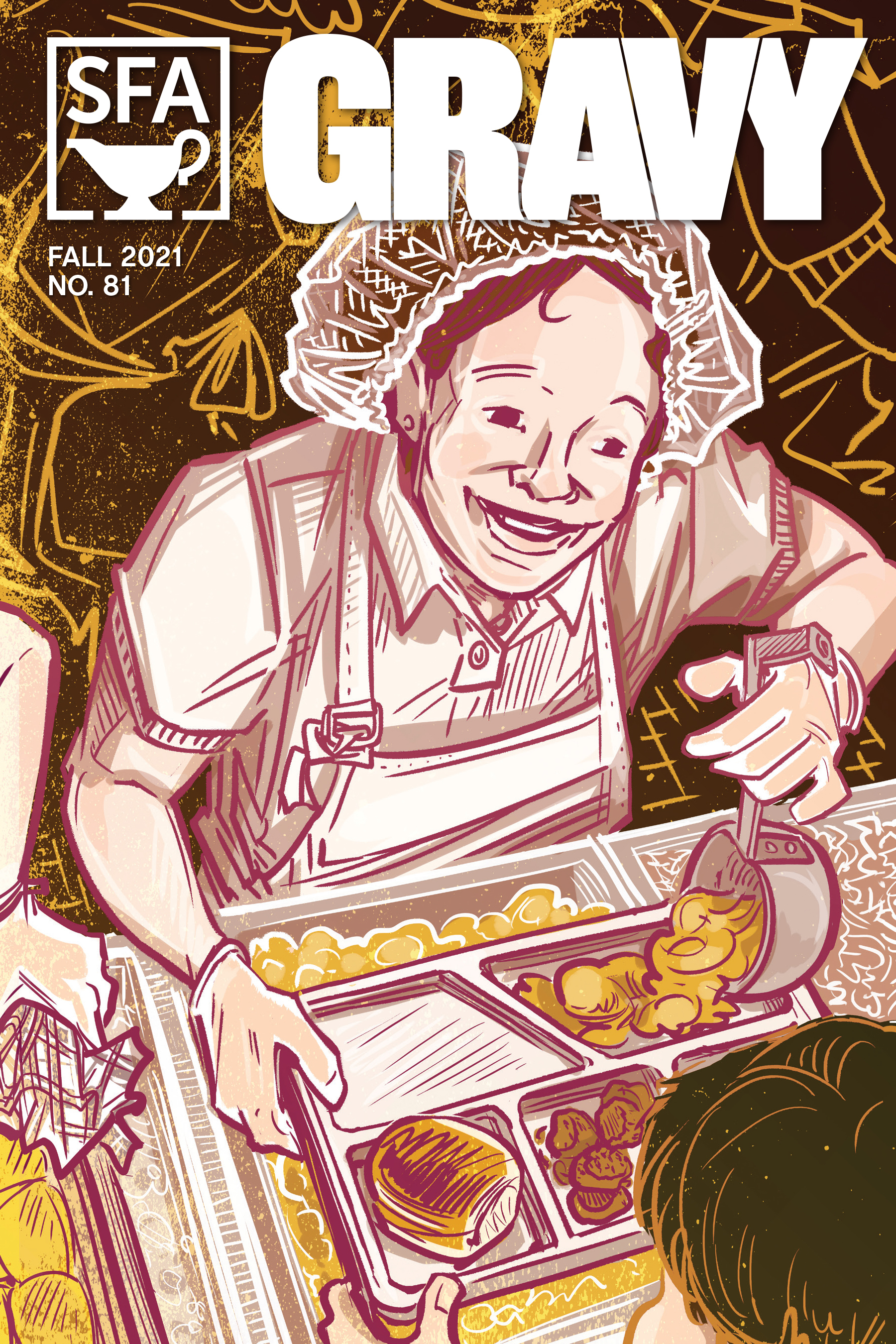 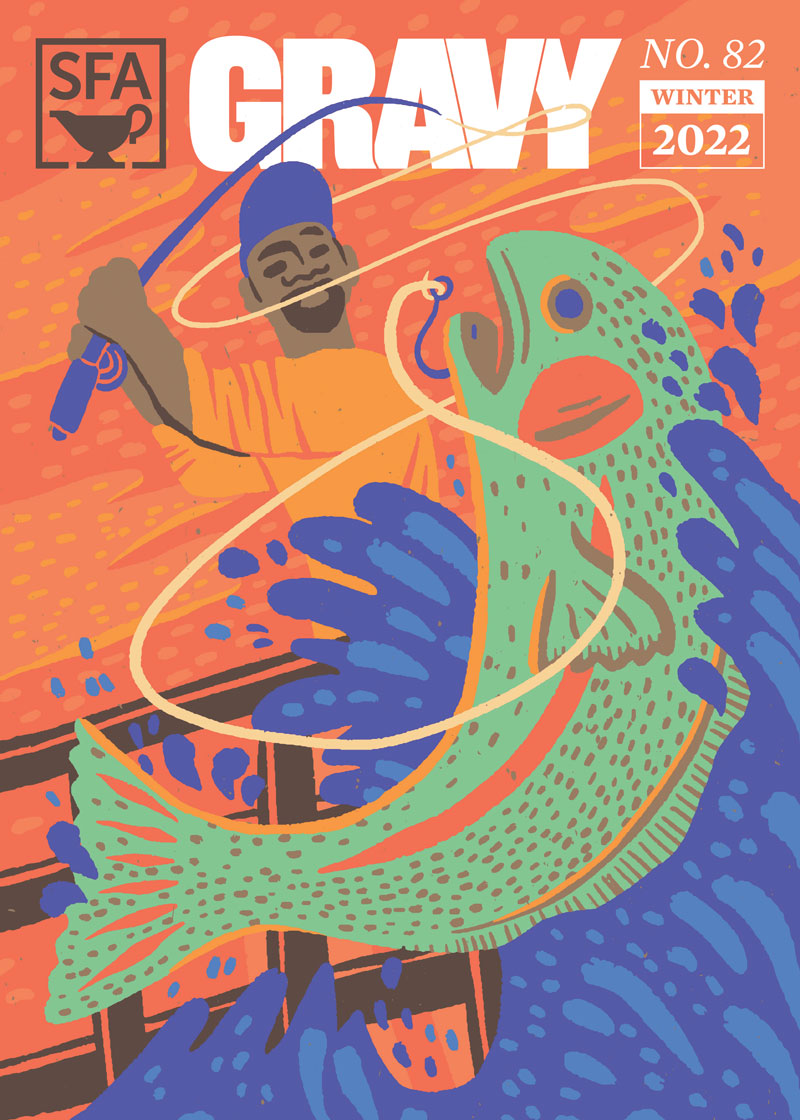