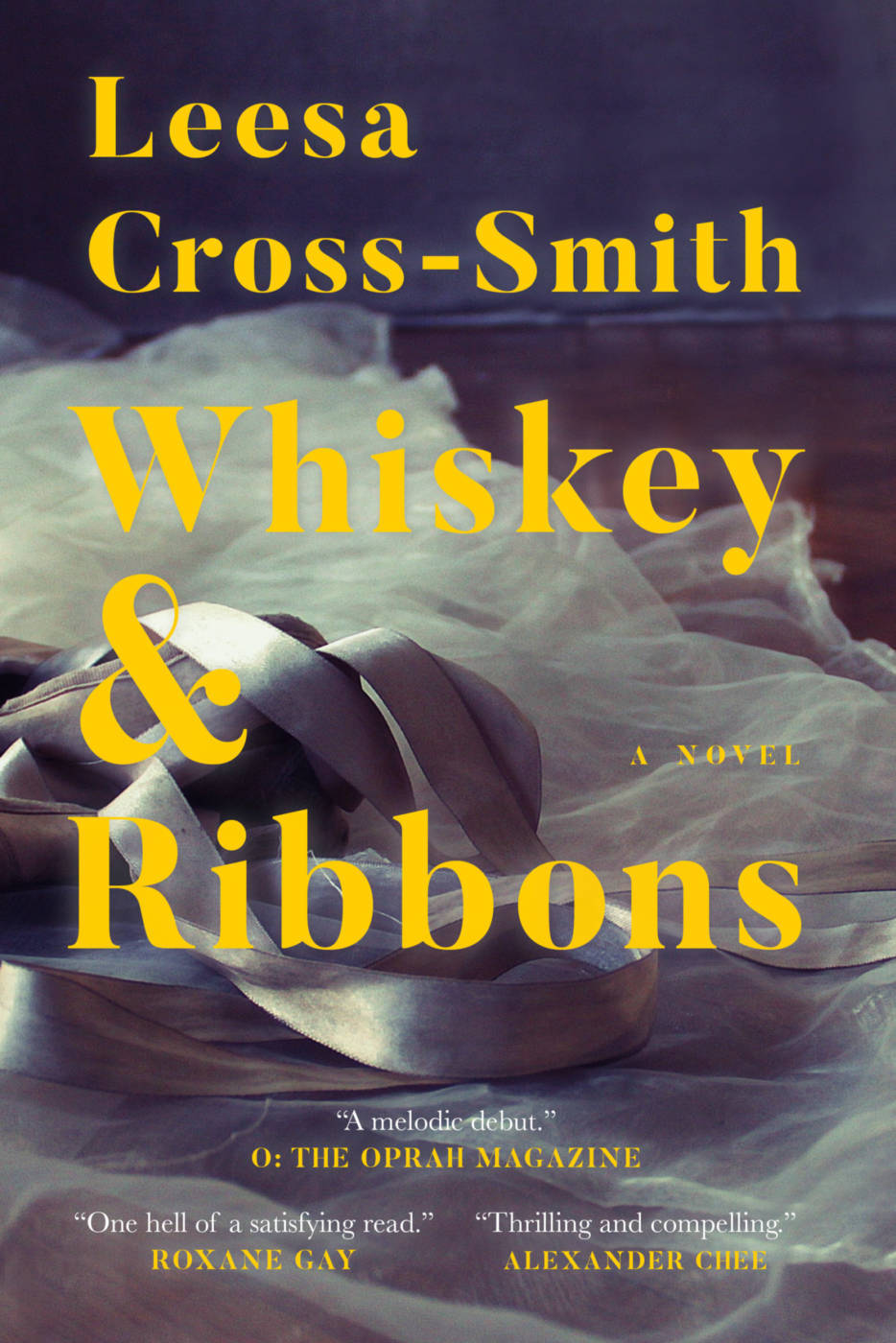 Set in contemporary Louisville, Leesa Cross-Smith’s mesmerizing first novel surrounding the death of a police officer is a requiem for marriage, friendship and family, from an author Roxane Gay has called “a consummate storyteller.” Read More

Evi—a classically-trained ballerina—was nine months pregnant when her husband Eamon was killed in the line of duty on a steamy morning in July. Now, it is winter, and Eamon's adopted brother Dalton has moved in to help her raise six-month-old Noah.

Whiskey & Ribbons is told in three intertwining, melodic voices: Evi in present day, as she’s snowed in with Dalton during a freak blizzard; Eamon before his murder, as he prepares for impending fatherhood and grapples with the danger of his profession; and Dalton, as he struggles to make sense of his life next to Eamon’s, and as he decides to track down the biological father he’s never known.

In the vein of Jojo Moyes’ After You, Whiskey & Ribbons explores the life that continues beyond loss, with a complicated brotherly dynamic reminiscent of Elizabeth Strout’s The Burgess Boys. It’s a meditation on grief, hope, motherhood, brotherhood and surrogate fatherhood. Above all, it’s a novel about what it means—and whether it’s possible—to heal.

"Cross-Smith's thrilling debut novel, Whiskey and Ribbons, is as immediate and compelling as music. Her three lovers tell their stories, each turning over what we think we know, creating a moving triptych on love, desire, and grief, and the unexpected families life makes for us." —Alexander Chee, author of The Queen of the Night

"Cross-Smith, a Kentucky native, doesn’t focus on ethnicity or play to the expectations of outsiders. She’s concerned with our souls. People fall in love here. Our lives intertwine. We suffer. ...While the primary refrain of Cross-Smith’s fugue is one of grief, this is a hopeful book, a lovely break from the clatter of bad stereotyping."— LA Times

"A vital addition to the canon of New Southern literature." —Chicago Review of Books

"Reading the first 12 pages of Leesa Cross-Smith’s debut novel, Whiskey & Ribbons, is like swigging a shot of Jack Daniels. Smooth and strong. Dizzyingly delicious. Her prose goes down fast and packs a punch.... As Cross-Smith makes clear, a well-told story can be similarly mind- and heart-altering." —Stephanie Hunt, Charleston Post & Courier

"At the end of Whiskey & Ribbons, the snow begins to melt, and the characters emerge into the sunlight. They’re weary, wavering and blinking but ready for love and life and light from the outside to flood their souls. Cross-Smith so strongly conveys what’s inside them. With Whiskey & Ribbons, she’s created a glow, bright and throbbing." —Walter Biggins, Atlanta Journal Constitution

"Cross-Smith explores the stages of grief, desire and intimacy through subtle changes in moods, often embodied in her characters' perceptions of colors and smells and music. Whiskey & Ribbons lingers in the mind like a sad, sweet song." —Shelf Awareness

"Readers looking for an authentic portrayal of relationships—romantic and familial; in joy and in sorrow—will be rewarded." —Booklist

"The tale of a young police officer killed in the line of duty, Whiskey and Ribbons is an engrossing, warm, and moving look at family, friendship, loss, and love. The novel ponders some of life’s most pressing questions: what makes a family, what parents and children deserve from each other, what makes a good marriage, and, most of all, how to cope with grief and loss. Leesa Cross-Smith’s Whiskey and Ribbons is an absorbing delight."—Foreword Reviews

"Cross-Smith offers a humanity when some characters could be condemned for their actions and intersperses bits of poetry that make even death tragically beautiful. Written with the emotional impact of Ayobami Adebayo's Stay with Me, this work will appeal to lovers of literary fiction."—Library Journal

"Leesa Cross-Smith's Whiskey & Ribbons is an unforgettable debut. The death of a police officer is at the heart of this powerful, moving polyphonic saga, and the stunning lyricism of the style only matches the heartbreaking poetry of its substance. Cross-Smith examines lovers, brothers, mothers, fathers and sons with such mammoth empathy that this is one of those books I find essential for making sense of our world today." —Porochista Khakpour, author of the novels Sons & Other Flammable Objects and The Last Illusion

"Whiskey & Ribbons is the kind of book you cancel everything to curl up with. Don’t even try to put it down; you won’t be able to. Leesa Cross-Smith writes with an open heart and a deft touch, crafting a beautiful meditation on marriage, family, and the hope within loss. I fell in love with these characters. I joined them in their heartbreak, their lust, their yearning, and I missed them after the last page." —Lindsay Hunter, author of Eat Only When You're Hungry

"Beautiful and brutal, a gut-punch and a poem—I love this book. I love its characters, their complicated tangle of desire and grief. I love its craft, the back and forth dance between memory and possibility. I found myself talking aloud to Evangeline: Let go, I whispered. Or maybe she whispered it to me. I don't know. She's inside of me now, my head and my heart. I'll tell you what: Cross-Smith is a master." — Megan Stielstra, author of The Wrong Way to Save Your Life

"In Whiskey & Ribbons, Leesa Cross Smith has given us a story of decent, ardent-hearted friends thrust into an unimaginable situation, and its survivors respond with equally surprising grace to impossibly difficult circumstances. Here is a slim, elegant novel that is brilliantly defiant in what it refuses to mention, and clear-eyed in its focus on something we all need more of: a close look at good people navigating unthinkable tragedy." —Bonnie Nadzam, author of Lions: A Novel 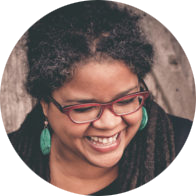 A PEN Open Book Award Nominee, Leesa Cross-Smith has been a finalist for the Flannery O’Connor Award for Short Fiction and Iowa Short Fiction Award. She is the author of the short story collection Every Kiss a War and lives in Louisville, KY.