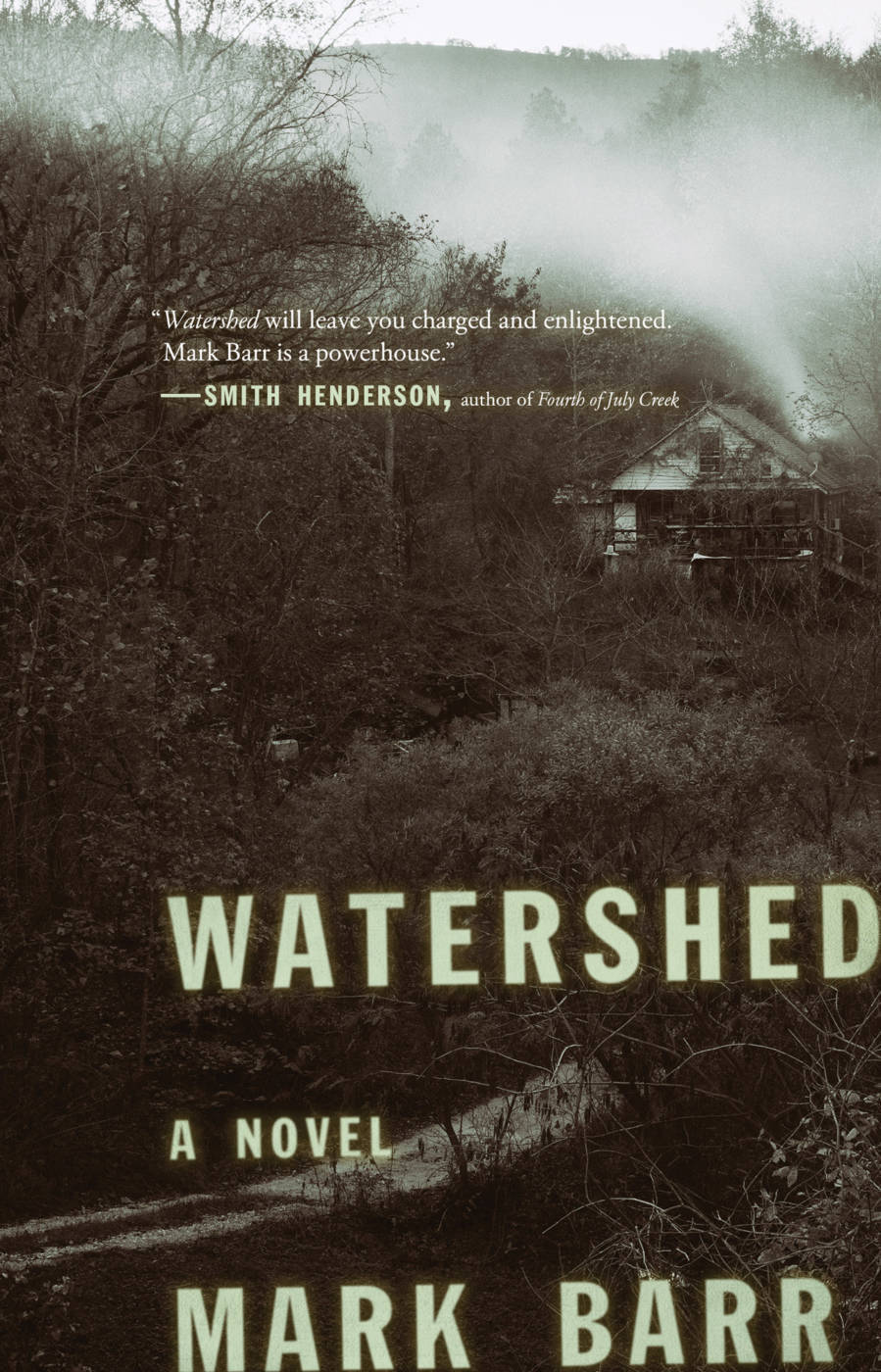 Set in 1937 in rural Tennessee, with the construction of a monumental dam serving as background, Watershed delivers a gripping story of characters whose ambitions and yearnings threaten to overflow the banks of their time and place. Read More

Winner of the Porter Fund Prize
Winner of the Writers’ League of Texas Discover Prize for Fiction
Winner of the 2019 David J. Langum, Sr. Prize in American Historical Fiction from The Langum Foundation

Amidst construction of a federal dam in rural Tennessee, Nathan, an engineer hiding from his past, meets Claire, a small-town housewife struggling to find her footing in the newly-electrified, job-hungry, post-Depression South.

As Nathan wrestles with the burdens of a secret guilt and tangled love, Claire struggles to balance motherhood and a newfound freedom that awakens ambitions and a sexuality she hadn’t known she possessed. The arrival of electricity in the rural community, where prostitution and dog-fighting are commonplace, thrusts together modern and backcountry values. In an evocative feat of storytelling in the vein of Kent Haruf’s Plainsong, and Ron Rash’s Serena, Watershed delivers a gripping story of characters whose ambitions and yearnings threaten to overflow the banks of their time and place. As the townspeople embark on a biblical undertaking to harness elemental forces, Nathan and Claire are left to wonder what their lives will look like when the lights come on.

"Massive changes to Depression-era rural Tennessee have personal implications for two people starting over in Barr's powerful debut. Readers looking for vivid historicals full of emotional turmoil in the vein of Wallace Stegner will enjoy this impressive novel." —Publishers Weekly

"An impressive debut...beautifully written, with deeply sympathetic characters and a richly described Tennessee landscape, Watershed brings a unique chapter in American history to vivid life through the eyes of two people working hard to find their place in the story." —Booklist

"Mark Barr’s vivid and heartfelt Watershed is the most engrossing and assured debut I’ve read in a long, long time. The building of the hydroelectric dam in 1937 Tennessee isn’t the backdrop in this riveting story—it drives everything. A hydroelectric dam engineer running from his past. A Tennessee housewife running toward a new life. You watch a countryside, a people, transformed. The dam truly brings so much more than electricity. Watershed will leave you charged and enlightened. Mark Barr is a powerhouse." —Smith Henderson, author of Fourth of July Creek

"Fluidly paced, unsettling yet graceful, Watershed is a riveting debut that never lets up. Barr packs these pages with incident and character and a deep emotional intelligence; this is one of those rare novels that hit you with such startling clarity that the events of the story feel like your own memories." —Kelly Luce, author of Pull Me Under

"In Mark Barr’s engrossing historical novel Watershed, personal and social changes lead to tension in a rural Tennessee town where a post-Depression federal dam project brings work, strangers, and electricity to the region.The dam’s holdups raise the stakes of the story, and waiting to learn the characters’ fates, which are wrapped up in the success of the project, makes this historical tale gripping." —Foreword Reviews

"Written with uncommon humanity and grace, Watershed is a powerful reminder of how necessary those qualities are in our own time. Mark Barr has an almost supernatural ability to make the past—both the physical and emotional realities of daily life—intimate and real. Watershed is like one of the great New Deal murals brought to passionate, striving life." —Kent Wascom, author of The New Inheritors

"Mark Barr has effectively captured a most engaging historical moment. This is a novel of the engineers and the grassroots citizens who made electrification happen, people who leaned in toward modernity despite the unknowns and the risks it was clearly bringing with it. A fascinating read!" —Julia Franks, author of Over the Plain Houses 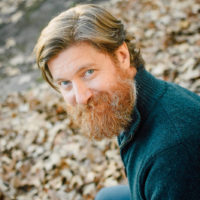 Mark Barr has been awarded fellowships from Blue Mountain Center, I-Park Artists Enclave, Jentel Arts, Kimmel Harding Nelson Center, Millay Colony, and Yaddo, and holds an M.F.A. from Texas State University. He lives with his wife and sons in Arkansas, where he develops software and bakes bread.