From the award-winning author of Over the Plain Houses, comes a major novel about two young women contending with unplanned pregnancies in different eras. Read More

From the award-winning author of Over the Plain Houses, comes a major novel about two young women contending with unplanned pregnancies in different eras.

Edie Carrigan didn't plan to "get herself" pregnant, much less end up in a home for unwed mothers. In 1950s North Carolina, illegitimate pregnancy is kept secret, wayward women require psychiatric cures, and adoption is always the best solution. Not even Edie’s closest friend, Luce Waddell, understands what Edie truly wants: to keep and raise the baby.

Twenty-five years later, Luce is a successful lawyer, and her daughter Meera now faces the same decision Edie once did. Like Luce, Meera is fiercely independent and plans to handle her unexpected pregnancy herself. Along the way, Meera finds startling secrets about her mother’s past, including the long-ago friendship with Edie. As the three women’s lives intertwine and collide, the story circles age-old questions about female awakening, reproductive choice, motherhood, adoption, sex, and missed connections.

For fans of Brit Bennett's The Mothers and Jennifer Weiner's Mrs. Everything, The Say So is a timely novel that asks: how do we contend with the rippling effects of the choices we've made? With equal parts precision and tenderness, Franks has crafted a sweeping epic about the coming of age of the women’s movement that reverberates through the present day.

Praise for The Say So

“In these vivid, haunting passages, Franks luminously captures decades-old conversations and dilemmas about bodily autonomy. Franks’s mesmerizing prose traces the devastation of coerced relinquishment and unpacks the repercussions of living in a society that dictates agency and choice.”
—Anjali Enjeti, author of The Parted Earth

"It's rare that a novel speaks so eloquently to the contemporary moment as The Say So does. The years may pass but our stories stay the same. Julia Franks has written a beautiful story of mothers and daughters, old friendships, broken hearts, and tough choices. This is a powerful novel, and an important one too."
—Wiley Cash, author of When Ghosts Come Home

"The Say So is unforgettable, heartfelt, and stunningly timely. You’ll fall in love with Luce, Edie, and Meera, their struggles, and ultimately, their bravery."
—Jessica Handler, author of The Magnetic Girl

"Every so often, a work of fiction appears that is so timely that its creation seems an act of prescience. Julia Franks’s The Say So speaks powerfully to the current debate about the rights of women to decide their own fates and control their own bodies. It is a finely crafted story about fascinating characters dealing with the most fundamental things: friendship, sexuality, family, and motherhood. Read it now and you will continue to think about it as years pass."
—Terry Roberts, author of The Sky Club

"What a marvelous novel Julia Franks has written! The Say So is a big and generous story that brings a perennial dilemma into sharp focus from one generation to the next. A perfect and perfectly provocative book club choice!"
—Katharine Weber, author of Jane of Hearts and Other Stories

"I wanted to say how much I enjoyed The Say So by Julia Franks. I loved the different points of view and also the two main characters, Edie and Luce. They were engaging and thoughtful people who gave you a totally opposite way of thinking."
—Emmy Carmichael, A Capella Books

Winner of the Southern Book Prize; the Thomas Wolfe Award; the Townsend Prize; Georgia Author of the Year 2016; and the Gold IPPY Award, Literary Fiction An NPR Book of the Year | Chicago Review of Books Best Fiction of the Year | One of Bustle’s 15 Great Appalachian Novels | Atlanta Journal Constitution’s 10 Best Southern Books of 2016 | Indie Next Pick, May 2016 | Women’s National Book Association 2016 selection for Great Group Reads

"A spellbinding story of witchcraft and disobedience." —Carmen Maria Machado, for NPR
"A striking portrait of a place in transition, told by a gifted storyteller." —Electric Literature 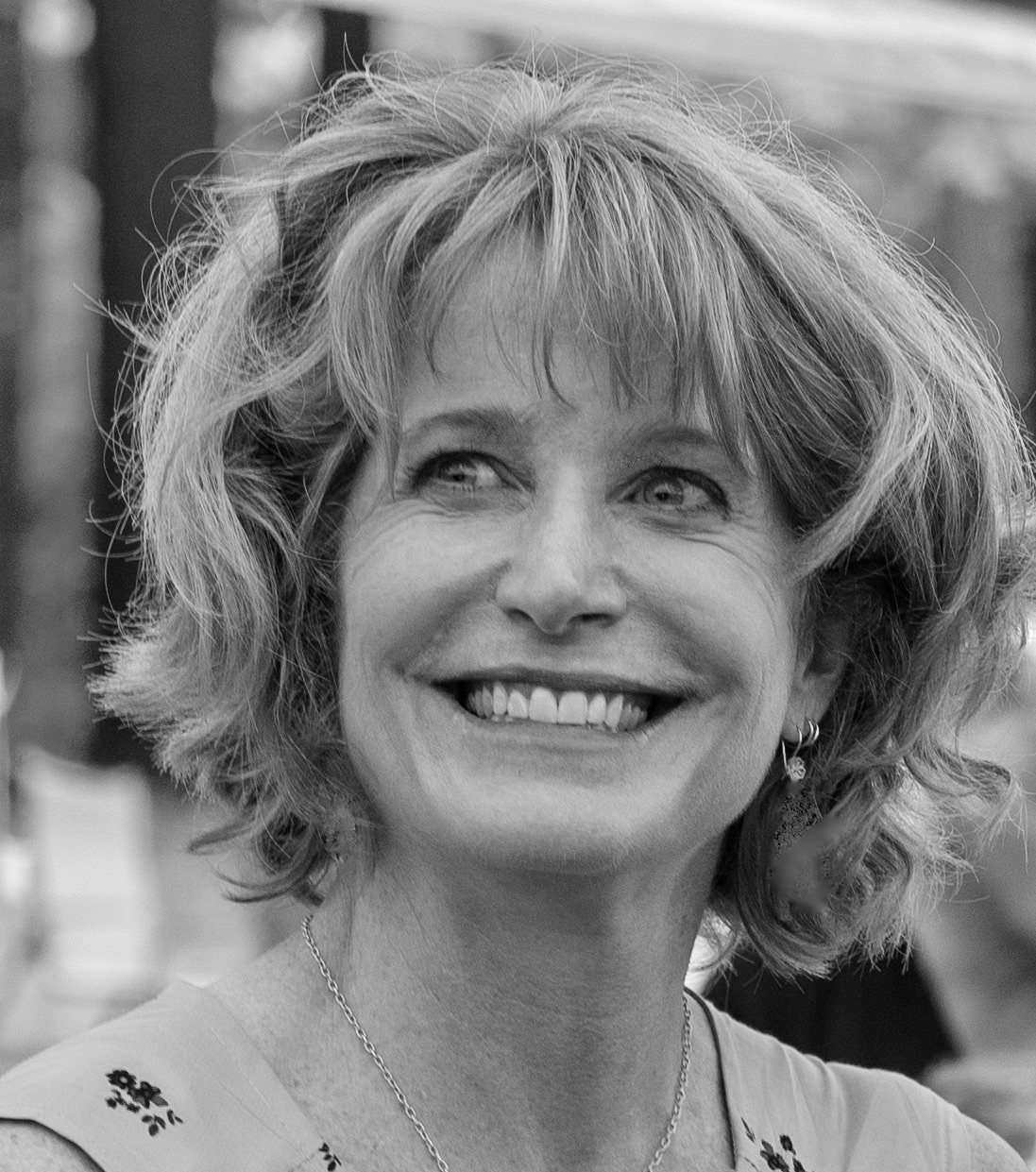 Julia Franks is the author of Over the Plain Houses, which was an NPR Best Book of 2016 and was awarded five literary prizes. She has published essays in outlets like the New York Times, Ms. Magazine, and The Bitter Southerner. While her roots are in the Southeast, she spent years teaching literature in the US and abroad. She lives in Atlanta.