From debut novelist Maris Lawyer, The Blue Line Down is a breakneck tale of betrayal, loyalty, and unexpected homecoming.  Read More

From debut novelist Maris Lawyer, The Blue Line Down is a breakneck tale of betrayal, loyalty, and unexpected homecoming.

Jude Washer wants to run: away from the coal mines where he is destined to work, away from his father’s abuse of his little brother, away from the prison-like confines of his village. Whispers of unionizing ripple through the small West Virginia mining town.  When the mines take Jude’s brother away from him, Jude takes matters into his own hands. With nowhere else to go, Jude joins the Baldwin-Felts Agency, a band of violent men dedicated to stamping out unionizers across the mountains.

It is 1922, and the Baldwin-Felts are poised to raid a mining town in Virginia. When the coal miners fight back against the agents, Jude, now twenty-four, and Harvey, a new recruit, take an opportunity to flee amid the bloodshed. With the Baldwin-Felts on their tail, Jude and an injured Harvey make their way down the mountains, where they are intercepted in South Carolina by a ragtag gang of bootleggers who put them to work to pay off a debt. Jude is desperate for a place to call home, but can he find it in these hardscrabble hills among strangers?

The Blue Line Down is the winner of the 2020 South Carolina Novel Prize.

Praise for The Blue Line Down

"Life in the coal-mining communities of West Virginia a century ago was inconceivably hard...Change seems impossible, yet Jude and his friends are determined to make a difference. Readers of historical fiction will appreciate the well-drawn characters and setting." —Booklist

"Lawyer’s prose is suffused with the earthy, smoky atmosphere of Appalachia and is full of feeling without getting sentimental. This is worth a look." —Publishers Weekly

"This is rugged writing with a moral compass and a tarnished hero slowly trying to come clean. Stripped-down language and propulsive storytelling keep these pages turning." —Kirkus Reviews, starred review

"Readers are always looking for the topic that both feels familiar until we scratch the surface a little and realize we know almost nothing about it. In the clear light of the present, movements, protests and even revolutions of the past can seem obvious and inevitable. History loves to condense the story, connecting dots to make the narrative cohere. However, there is turmoil, angst, and great human suffering in between those dots. This story shows us how a decent enough person might be compelled to aid and abet bullies and killers. The story also shows us the main character's remarkable path to possible redemption."  —Stephanie Powell Watts, contest judge, author of We Are Taking Only What We Need

"The Blue Line Down is an exhilarating tale of family lost and family found. Jude Washer’s fight to heal his past as he makes his way through the turbulent world of 1920s coal mining and bootlegging is unforgettable." —Jessica Handler, author of The Magnetic Girl

"The Blue Line Down never lets up. Maris Lawyer has spun a tale of violent grace and surprising warmth that moves at the pace of a thunderbolt, carrying the reader right into the troubled heart of the Appalachian coal wars and Carolina bootlegging days." —Taylor Brown, author of Gods of Howl Mountain 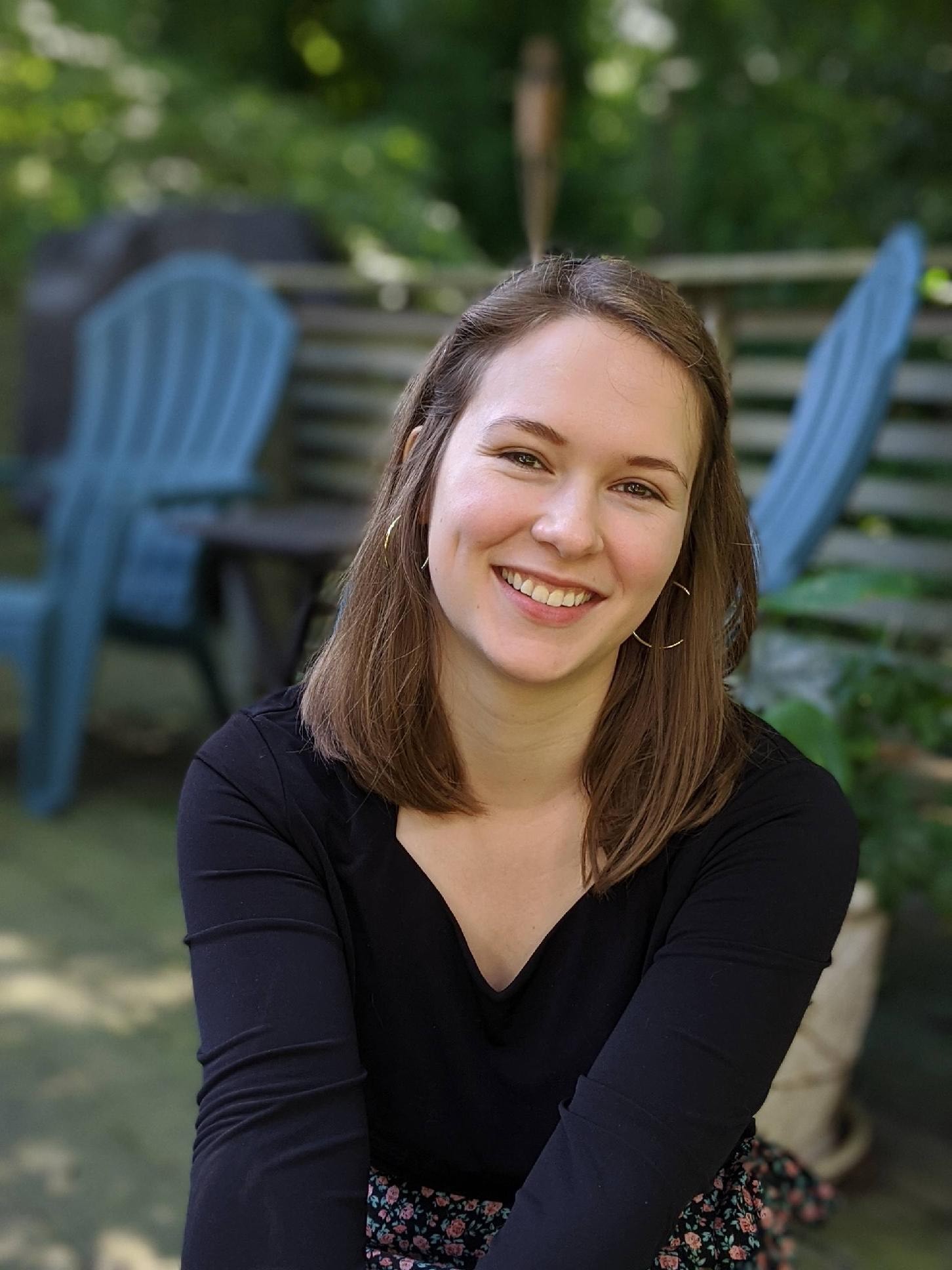 Maris Lawyer is a born and bred native of the South Carolina Upstate. She graduated with a degree in creative writing from Anderson University and has since gone to work as an HR generalist for an environmental consulting firm in Greenville, SC. Maris lives in Easley, SC with her husband Benjamin and two cats, Merlin and Luna. Alongside reading and writing, Maris spends much of her time fussing over the vegetable garden in her back yard.