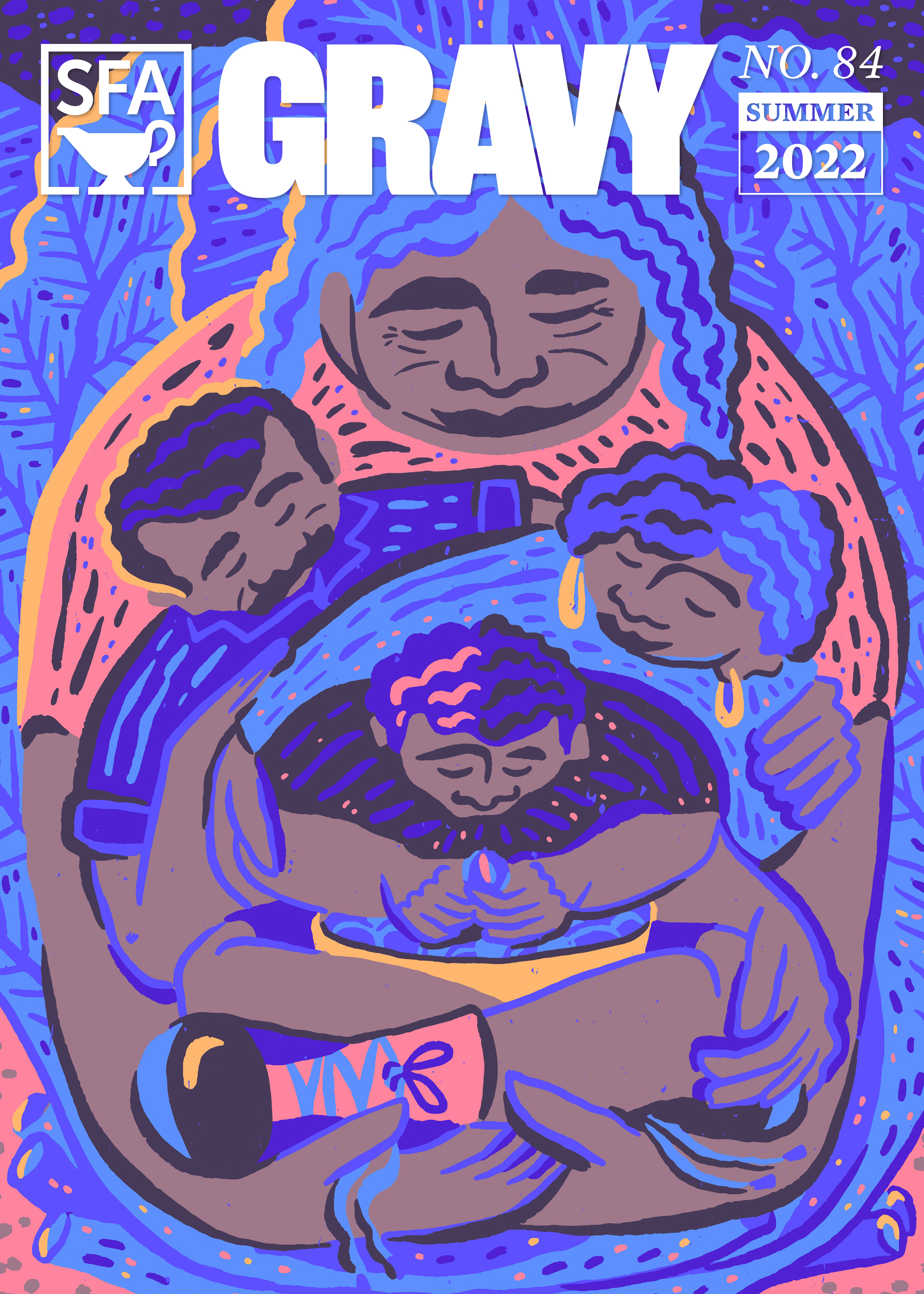 Guest edited by writer and oral historian Audrey Petty, the Summer 2022 issue of Gravy tells stories of the Great Migration and its culinary legacies. Read More

Guest edited by writer and oral historian Audrey Petty, the Summer 2022 issue of Gravy tells stories of the Great Migration and its culinary legacies. Articles and essays explore how Black Southerners have both maintained and adapted their foodways at home and in restaurants when they leave the South to make homes in new places. The pieces in this issue are set primarily in the Midwest: Cleveland to Chicago, Kankakee to Kalamazoo. They span four generations—roughly a century—of movement, placemaking, tradition-bearing, and evolution.

Janice Harrington recalls a lifetime of foraging in the Deep South and the Midwest. Rosalind Bentley connects with a Hmong farmer over collard greens in Minneapolis. From Chicago, Charla L. Draper recalls her years directing the Ebony magazine test kitchen, and Lolly Bowean reports on the city’s Black tacos. Kidiocus Carroll meditates on his family’s dressing recipe, which has evolved over four generations and many geographic changes. Mark V. Reynolds conjures the vibrant Black-owned restaurants and nightclubs of Cleveland in the mid-twentieth century. 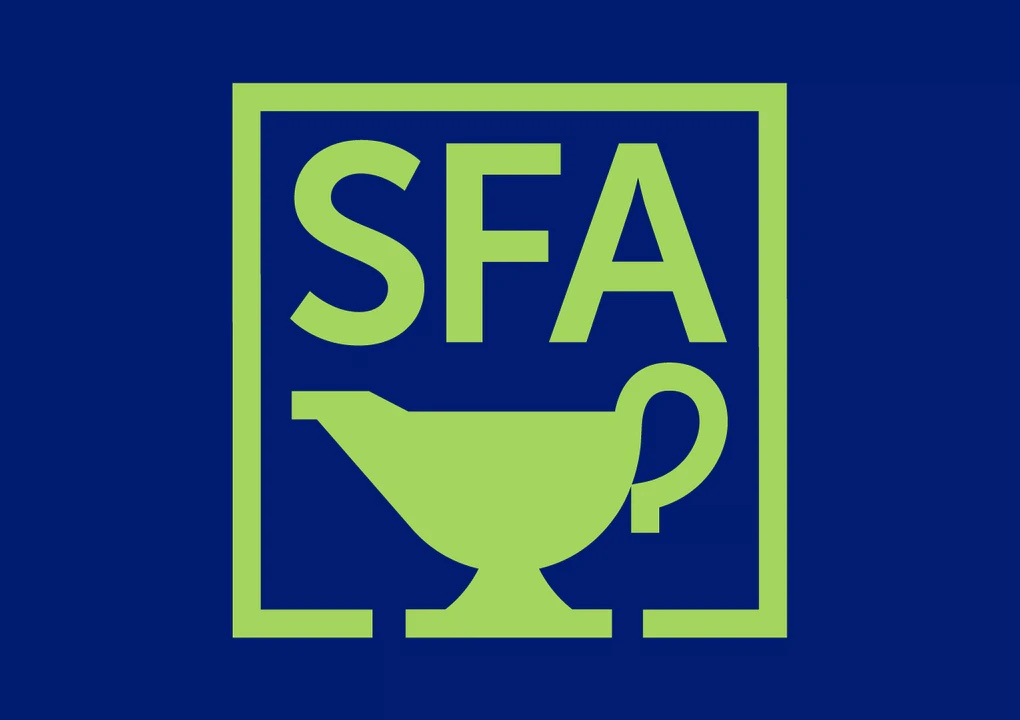 Gravy tells stories about the changing American South. Published by the Southern Foodways Alliance, the quarterly journal shares original narratives that are fresh, unexpected, and thought-provoking. Each year, Gravy supports the work of over 100 writers, illustrators, and photographers in the South and beyond.

Gravy was named the 2015 Publication of the Year by the James Beard Foundation and has received multiple nominations for other awards between 2016 and 2020, from humor writing to the MFK Fisher Distinguished Writing Award. Notable contributors include Silas House, Janisse Ray, Randall Kenan, Monique Truong, Caleb Johnson, Chris Offutt, Latria Graham, and Imani Perry, among others. 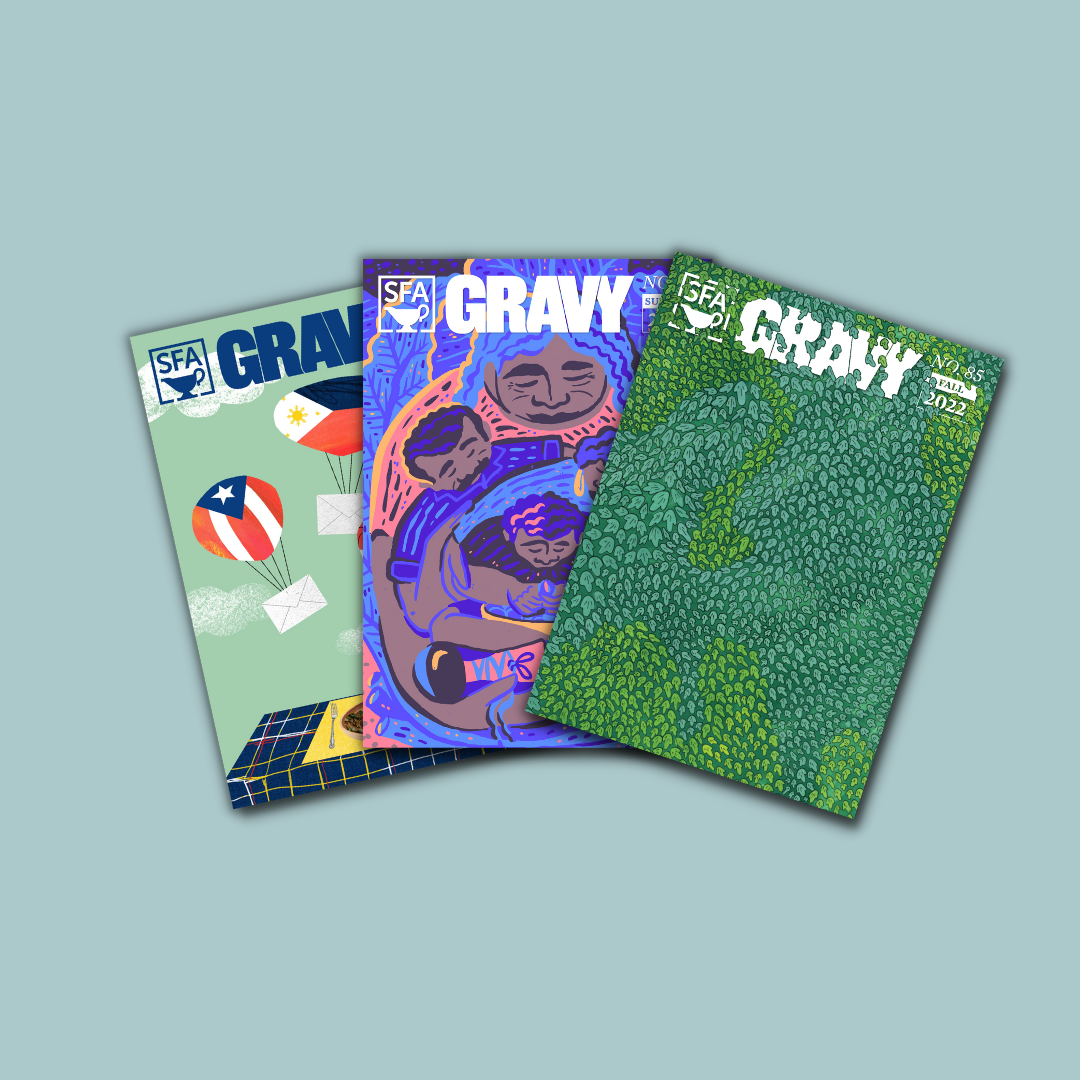 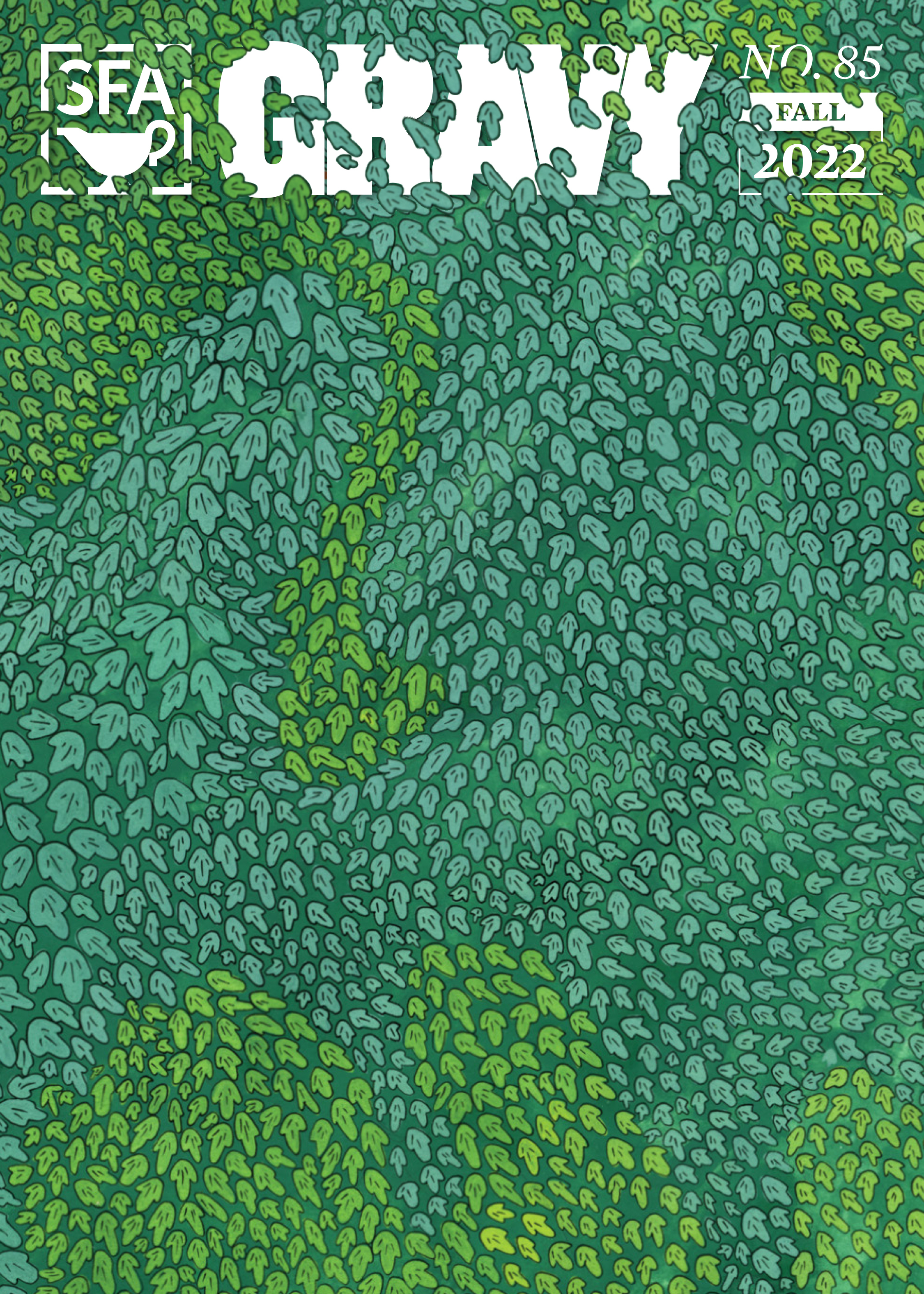